All of us want to spot the Northern Lights on Earth sky and most of us are wondering when is the best time for Northern Lights in Iceland. It seems to be more a matter of luck, but knowing some things might increase your chances in spotting the Aurora Borealis.

A phenomenon wrapped in mystery with many unknown elements, Northern Lights or Aurora Borealis is a unique appearance on Earth sky in certain regions close to the North Pole.

Iceland is one of the places where Aurora Borealis could be seen but seeing it is not so easy! That is why I prepared for you the Northern Lights Iceland Ultimate guide to be prepared for 2020!

Seeing the green shadows dancing on the darkness is one of the most beautiful things you could ever see!

I’ve got goosebumps when I am talking about this unique appearance! Each time when this light appear they have unique forms and colors! And you know what!?

Northern Lights did not stop to amaze us each time we saw them!

The main condition to spot Aurora Borealis is to be dark outside! So, from the start, we eliminate the months with long days and short nights. Meaning that from May to September is not a good period to spot this magnificent show in Iceland. This is the first condition which should be fulfilled from my Northern Lights Iceland Ultimate guide! 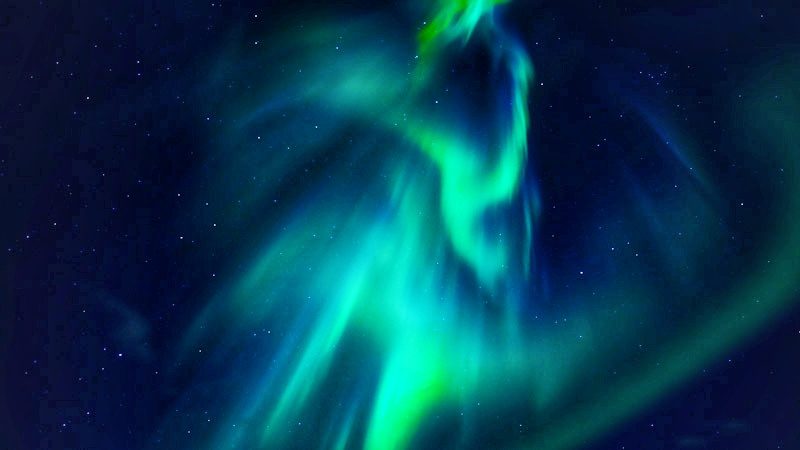 Another element which should be monitored in order to increase your chances to see the Lights is the KP index. Best time for Northern Lights in Iceland is when KP index is very high. It is measured on a scale from 0 to 9. The higher the number is, the higher are the chances to spot Aurora Borealis. What is actually the KP Index? Well, this index is used to measure the intensity of solar particles.

Of course! Northern Lights cannot be observed if outside is cloudy! It is very simple! Because the sky is covered with clouds, the lights show is hidden behind the clouds and you cannot see anything from the ground.

On the other hand, if there is no solar activity to generate the solar particles which hit the Earth then Northern Lights would not appear on the sky.

The Northern Lights in Iceland ultimate guide is not complete without telling you some words about the best months of the year to spot this incredible phenomenon.

Like I said earlier, to see Aurora Borealis you need dark, increased KP index, high solar activity and a sky without clouds.

Late September to March are months with many hours of dark in Iceland, so it is the best time for Northern Lights in Iceland. Starting with September to December the nights become longer, and the solar activity increase from one day to another so does the chances to see the Aurora Borealis. From late December the number of light hours increases little by little but it is still very cold and unfriendly for us to chase the Green Lady.

From the second part of November to February the arctic winter has seized Iceland. Everything is covered with snow and the outside temperature is very low. You will have good chances to spot the Aurora but the cold and the long night will make your life harder.

Late September, the first part of October and late March are periods with increased solar activity, with more bearable temperatures and not that many hours of dark. These are the best time for Northern Lights in Iceland according to The Northern Lights Iceland ultimate guide.