When is the best time for Sri Lanka safari?

Although a pretty small island, Sri Lanka is famous for its wildlife, history and beautiful beaches.
The country has one of the densest population of Asian elephants in the world and is famous for its high number of leopards which could be seen in some national parks.

Wildlife and nature lovers found Sri Lanka as a paradise and plan their trips across the island all over the year.

Sri Lanka is considered a year-round destination, with good weather and warm days all year. Depending on the time of year when you plan to visit the country, there are different parts of the island with dry weather and sunny days.

Because the parks are spread all over the country, the best time for Sri Lanka safari is different depending on the national park chosen.

So, when planning a safari in one of the national parks Sri Lanka you should have a look where it is located and based on the monsoon seasons described above and your holiday period adjust your trip accordingly. I mean don’t go to a park from the north part of the island in the rainy season! Choose one from the south part!

The highlights of Sri Lanka safari is seeing the leopards and the Great Gathering of the elephants!

Now, let me tell you exactly when is the best time to visit Sri Lanka for seeing leopards in Yala National Parks and the Great Gathering from Minneriya National Park.

Sri Lanka has the densest population of leopards in the world. Although very shy animals, leopards could be spotted in Yala National Park during your safari, especially early in the morning.

There are 2 daily safaris in Yala National Park: one in the morning and another one in the late afternoon. We strongly recommend the morning one because the animals are more active and you have higher chances to spot leopards.

The morning safari starts at 6 a.m. and lasts until 9 a.m. I know it is very early but worth it!
Spend the night at Laya Safari hotel because it is close to the park entrance and offer clean rooms and great breakfast! From Laya safari to the park there are just 10 minutes driving! So, you will be among the first one on the queue!

When is the best time to go?

Based on island climate and the location of Yala National Park, the best time to go on a Sri Lanka safari for leopards is between December to March.

So, pack your clothes, binoculars and sun hat and go see these magnificent creatures!

Get your copy of Sri Lanka Travel Guide

Minneriya National Park is located in the north-central part of Sri Lanka and is famous for its large number of elephants. Besides elephants in Minneriya National park, you can see deer, buffalo, many species of birds, peacocks and monkeys.

The park is a year-round destination because of its large number of wild animals and many elephants, but July and August are peak season thanks to elephants Great Gathering. Do you know what is the Great Gathering? Let me tell you! In the centre of Minneriya National park, there is a huge water reservoir. July and August are the driest months of the year. And elephants love water! So, during these two months, all the elephants from this park and from the neighbouring areas come to the water reservoir to drink water and to bathe. Hundreds of elephants could be found around the lake all year round but during July and August, their numbers are really impressive. It is the biggest elephant gathering from all over Sri Lanka.

It is an incredible scenery which should not be missed.

Minneriya National Park like all the other national parks from Sri Lanka has 2 daily safaris: one early in the morning and the other one late in the afternoon. Both are really interesting and a very good opportunity to spot wildlife.

We recommend that you book an overnight stay somewhere close to the park because it is stressless and more comfortable. We chose to spend our night at Sorowwa Resort because it is close to the national park and the price-quality ratio was very good.

So, the answer to the question when is the best time for Sri Lanka safari is: 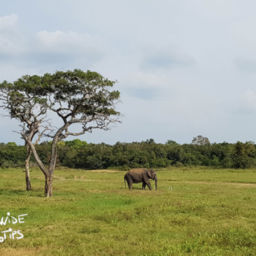 Here are some travel tips for Yala National Park Sri Lanka Safari guide so you can properly prepare. In our tour across Sri-Lanka we tried to include more than one Sri Lanka… 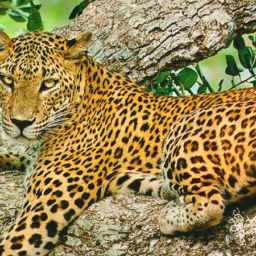 Leopards are one of the endangered species on Earth, being on International Union for Conservation of Nature’s (IUCN) Red List of Threatened Species, together with many other rare animals from the planet…. 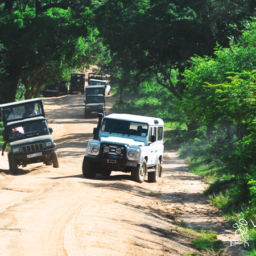 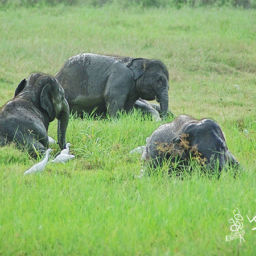 Even from the beginning, we must clarify the following aspects: a safari in Sri Lanka is completely different than a safari in Africa. You have to adjust your expectations accordingly and enjoy… 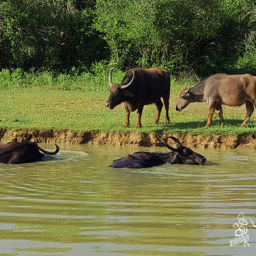 Do you know when is the best time to visit Yala National Park Sri Lanka?

Yala National Park is the most famous and visited the park from Sri Lanka. It is the ideal place to spot wild creatures in their natural environment. Leopards, elephants, buffalo, monkeys and… 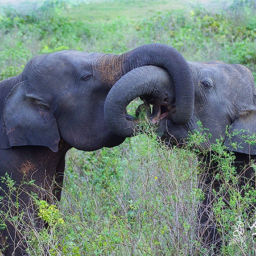 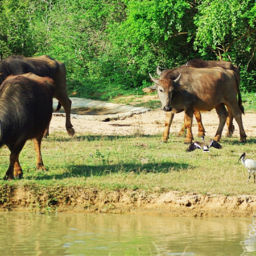 5 most wanted animals in Sri Lanka

Famous for its dense wildlife and for its population of Asian elephants and leopards, Sri Lanka is one of the best places in the world to see wild animals in their natural… 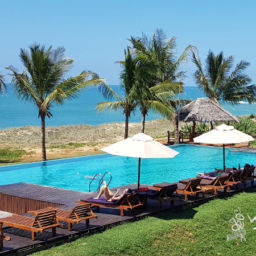 When is the best time for safari in Sri Lanka?

Although a small island, Sri Lanka has a large variety of wild animals. It has the highest density of Asian wild elephants on a square meter and Yala National park, Sri Lanka… 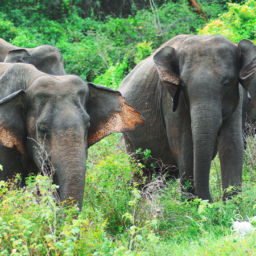 Although a small island, Sri Lanka has the highest density of Asian elephants per square meter in the world. It is one of the few places in the world where you can… 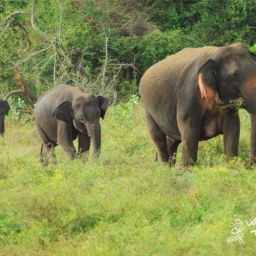 Udawalawe National Park Sri Lanka is located in the south of Sri Lanka and is one of the best places to spot elephants and other wild creature in their natural habitat. The…