The national Holland currency is EURO since 2002.

Actually, the EURO was used since 1999 by traveller’s checks and electronic means, but just 3 years later it was introduced as the national money.

Prior to EURO, the national currency of the Dutch nation was the Dutch guilder commonly known as guilder.

The exchange rate available at the beginning of 2002, the moment when the guilder was exchanged with the EURO, was 2.203 guilder = 1 EURO.

And after that period, the guilder banknotes and coins became again the official currency.

What is the actual Holland currency?

Even if the EURO was introduced, the guilder coins still could be exchanged at the Netherland Central Bank until 1st of January 2007 and the banknotes until 2032.

Exchanging money in the Netherlands

The Netherlands are part of the European Union since 1958 and of the so-called Eurozone since 1999, January 1st.

All over Europe, including Holland money is available under the following forms:

There are very few places all over the country where 500 euro banknotes are accepted and most small shops, including supermarkets, do not accept 100 and 200 bills, too.

The most commonly used bill remains the 50 Euro bill which you can easily get from an ATM or exchange office.

Converting your money into euro always cost money and the question is how you can get euro without spending a lot.

The most frequently used place to get the local currency is the exchange office, but here you have to watch carefully at the exchange rate used.

Check on the internet a currency converter before you exchange money so that you can compare what you get with the official rate.

Most exchange offices sell Holland currency at a really low price and make you lose money.

The best exchange offices from Amsterdam are the ones from the train station the ones opened by “GWK” Bank from Central Station in Amsterdam which has the lowest commission and are open 24 hours a day.

Then, the second option is to withdraw money from local ATMs which are widely spread all across the country.

Most ATMs do not practice any commission and the exchange rate used is the one practised by the bank where you have your account open.

And the third option you have is to pay as much as you can with your credit card as there are no additional charges than the open applied by your bank.

Because of the EURO, now it is easier to travel in Europe and explore this magnificent continent!

Most of the countries have the same currency as Holland currency, so you don’t have to be worried about the currency issue.

Holland money is the same as from most European countries, so you don’t have to worry about these aspects when visit Netherlands.

A brief history about currency of Netherlands before euro 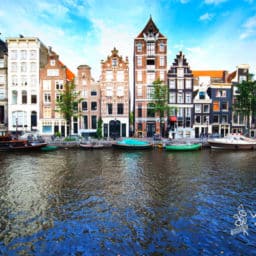 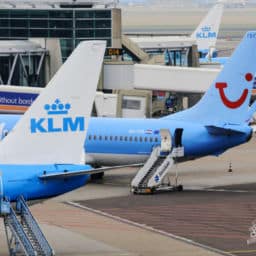 Where is Amsterdam airport and how to get to the city

Amsterdam Airport Schiphol (AMS) is the main international airport of the Netherlands and from where is Amsterdam airport located you get very fast and easy to Amsterdam city center. It is one… 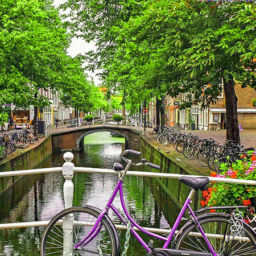 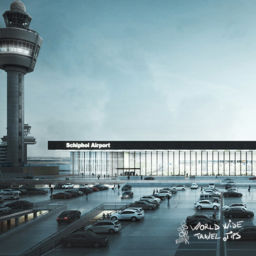 Is Schiphol airport Netherlands the biggest from the country?

There are 5 airports in the Netherlands and Schiphol airport Netherlands is the largest one. Let me tell you some words about each of them: Schiphol Amsterdam Schiphol is the fifth most… 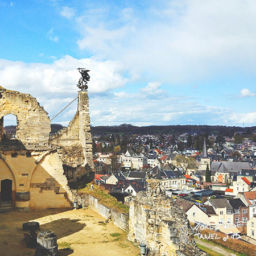 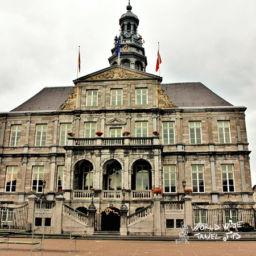 What currency do Netherlands use? Nowadays the national currency of Netherlands is Euro! Euro was adopted in 2002 and replace the guilder. Between 1999 and 2002 guilder was used as a „national… When is the best time to visit Amsterdam for tulips?