Could autumn be the perfect time to view Northern Lights in Iceland?

It sure was for me,  because personally, I don’t prefer to visit a country during peak season.

It is crowded, the prices are higher than usual and I cannot enjoy the scenery as I’d wish to.

That is why I usually visit a new place during the shoulder season, so I decided to visit Iceland during autumn where I had a wonderful surprise, something I did not even dare to think about, and sincerely hard to explain in words: seeing Aurora Borealis. 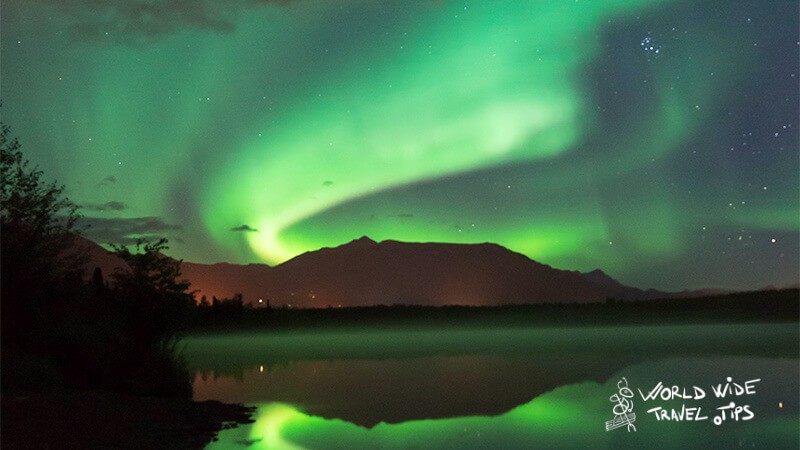 BuT when is the perfect time to view Northern Lights in Iceland?

During the equinox the solar activity is higher than usual, so we planned to visit Iceland at the beginning of October.

In early autumn the days are still long enough to explore Iceland attractions, the nights have sufficient hours of dark to spot the Aurora Borealis, and the solar activity is increased.

All you need is a clear sky without any clouds and you will be part of this magic show.

So, if you are lucky enough and have some nights without clouds, then for sure you will see the Northern Lights dancing on the Icelandic sky in autumn. 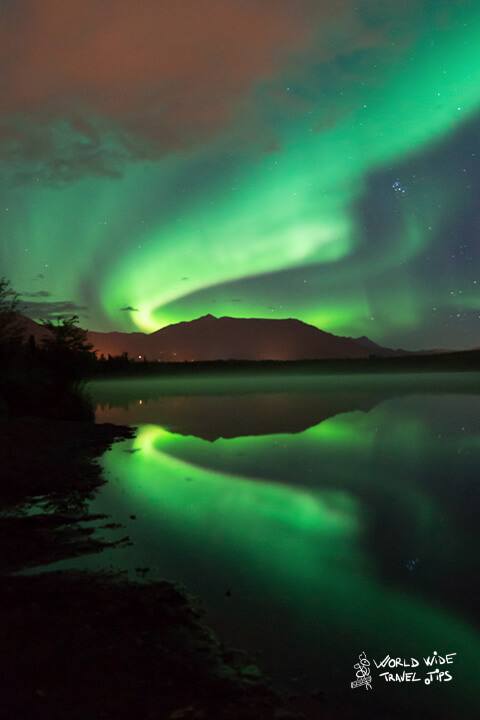 You might be forced to do daily trips around Reykjavik as it is too risky to venture along the Ring Road.
But don’t worry! Because autumn is the perfect time to view Northern Lights in Iceland, there are plenty of tours and guided trips which lead you to see Aurora Borealis. Let me recommend you some tours from Reykjavik.

We recommend the following tours for you to try, chosen based on other tourists reviews and impressions: