As you probably know, each country has its own flag but there is one nation from Europe which has 2.

There are two Holland flags used by the Dutch people.

The first one is the horizontal tricolour of red, white and blue and the other one is the orange flag. 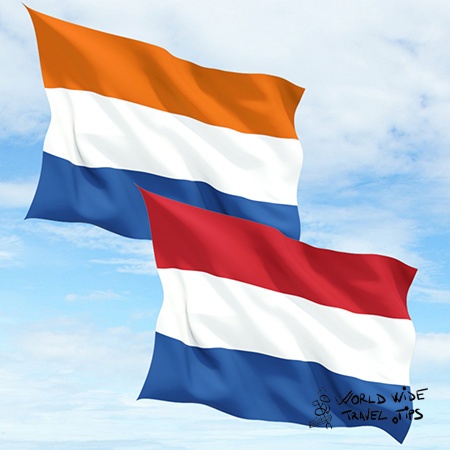 The orange flag symbolizes the royal family of Netherlands and is put on top to the national flag during certain events like Veterans’ Day (the last Saturday of June), Remembrance Day (4 May, hung at half-mast), the formal end of the Second World War (15 August), Liberation Day (5 May) and Kingdom Day (15 December).

The tricolour flag red-white-blue can be seen flying on public space, public institutions and private residences!

Initially, there was an orange-white-blue flag which was changed with the current tricolour flag in 1937 by royal decree.

The main differences between the orange and the red tricolour flag are that the blue colour used to the new flag is a much deeper blue, also known as cobalt blue. 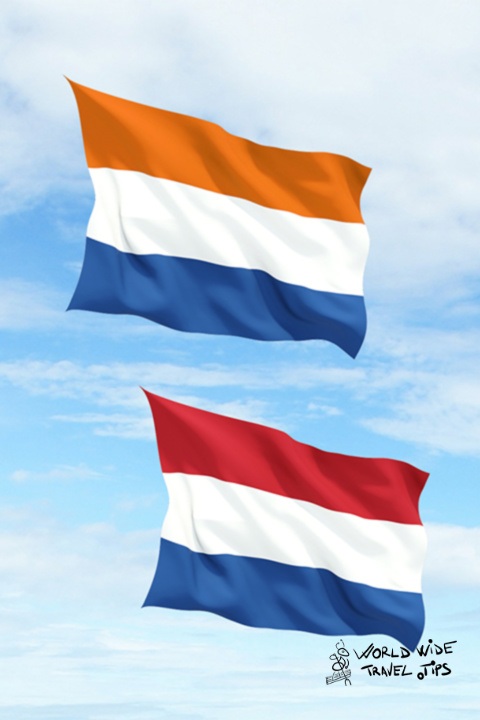 The reason why the orange colour was changed with red is not known. But some of the historical belief that it was the fact that when the orange colour alter it becomes red. Like I said! It is just a presumption, nobody knows for sure!

These are the main Holland flags! I know it looks weird that a country has two flags, but now you know why!