This is the European capital of fun and entertainment! It is the best place where you can party and celebrate friendship and life.

1. The oldest bridge from the city dating from 1648 and is the oldest and widest bridge of the city.

2. The Red Light District is famous for its red lights but also blue lights. Beware! When the blue light is on, that means a transgender woman is in that room. 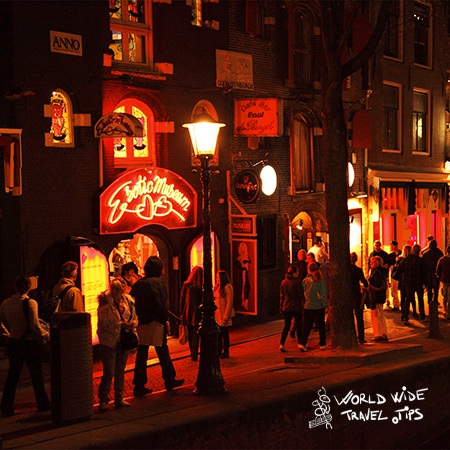 3. The most famous flower market exists since 1862. The stalls are all located on boats reminding us about the old times when flowers were delivered by boat.

4. Ajax Amsterdam, the biggest football club from the city has one of the top youth education programs in football from all over the world.

5. In Amsterdam are more than 165 canals with a total length of more than 100 kilometres

6. Schiphol Airport is a few meters below sea level.

7. In Amsterdam, there are more bridges than in Paris and more canals than in Venice.

8. Just in Amsterdam Holland, there are more than 400 kilometres of cycle paths.

9. Most buildings are tall and have small facades because in Amsterdam the taxes are paid based the locals have to pay taxes for the size of the façade of the house. And because of that, most houses have a very small façade and then in the back the house increase in width.

10. There are more than 20 paintings of Rembrandt spread all over Amsterdam 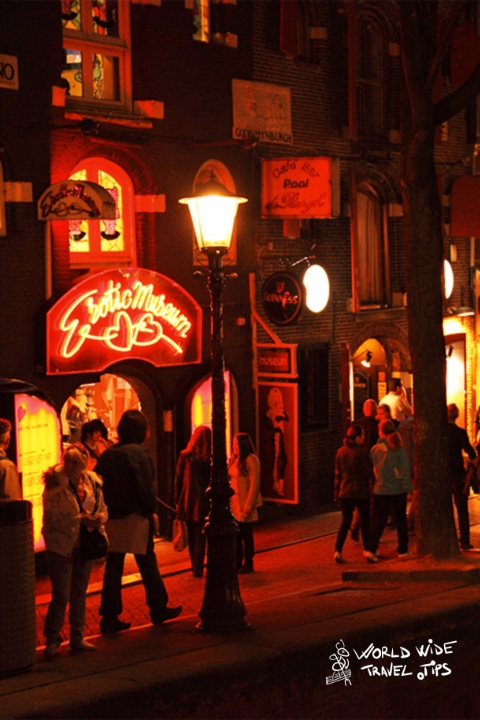 These are some interesting facts about this amazing city. We invite you to visit it and discover its hidden secrets!

As regarding the accommodation… well… it is a little bit pricey! So be prepared!

We chose to stay at Crown Plaza, a very nice hotel located outside the city centre but very close to a metro station. By metro, we get to the city centre in less than 15 minutes. And it had one of the best price-quality ratios from the area! It proved to be a very smart choice!