Holland Amsterdam the capital city is located in the north-west of Europe and is one of the most vibrant and liberal cities in the world.

It is famous for its museums like Vincent Van Gogh, beautiful architecture from 16th century and 17th century, romantic canals, liberal life and of course the Red Light District.

We definitely recommend visiting this vibrant city as it has so many things to offer, from the red light district to the water canals and many more waiting to be discovered, including Van Gogh Museum and many more. 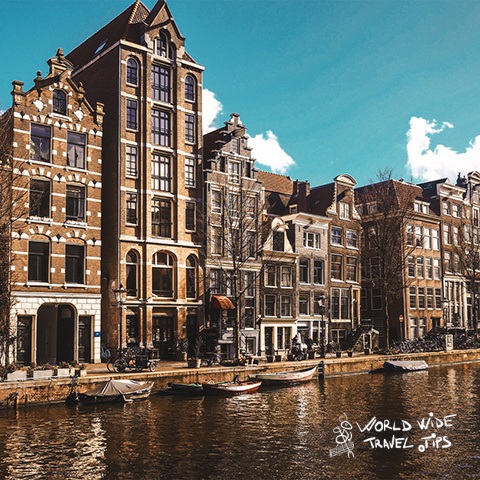 1. The initial name of the city was Amstelredam which refers to the dam from the river of Amstel. It was a small fishermen village which grew over time becoming the big city which is today

2. There are more than 1 million bikes but just 820.000 inhabitants. Based on the latest policy reports, each year around 100.000 bicycles are stolen in the city. 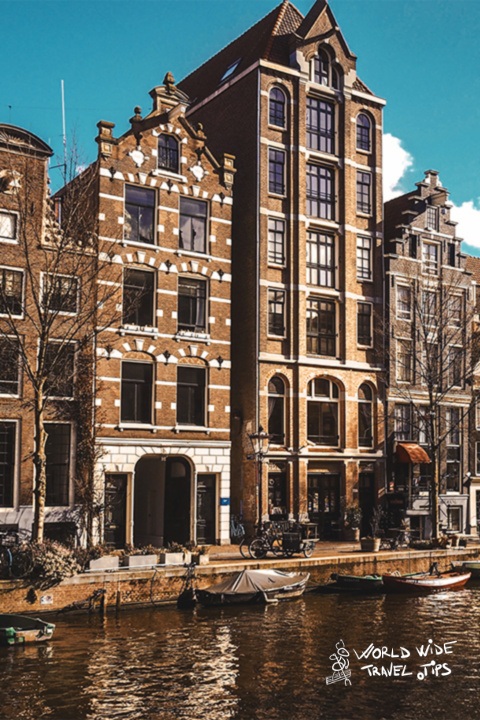 Where is Amsterdam Netherlands

4. All over Holland Amsterdam, there are still 8 windmills. They remained from the old times and are now a symbol of the city.

5. The main shopping street in the city is more than 600 years old and is known as Kalverstraat. In the old times, here on this street people used to sell cows, oxes and calves. In dutch Kalveren means calves, so if you are looking for a translation, it is Calves Street.

6. Mokum is the nickname of the city. It comes from the Hebrew word “makan” which is translated “city”.