Skip to Content
Home  »  Amsterdam NL   »   Do you know how many airports in Amsterdam?

How many airports in Amsterdam?

Amsterdam is the Netherlands capital and is one of the most vibrant and cosmopolite city from the country.

The city is located on 90 small islands and has more than 1500 bars and cafes spread all over the metropolitan area. 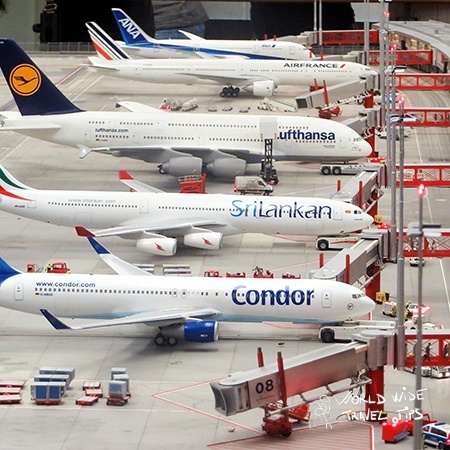 I have to tell you that there is one single airport which is located 20 kilometres away from Amsterdam, in the town called Haarlemmermeer.

From Amsterdam airport to Amsterdam city center you can get by bus, by train, by taxi or by car.

Renting a car is the best choice if you plan to explore the country.

Known as the Schiphol airport, it is the biggest civilian and cargo airport from the Netherlands.

A curious thing about Schipol is that it is located a few meters below sea level and the water is kept not to hold the location thanks to the incredible and extremely efficient pumping system designed and implemented all over the country.

Schiphol is a very important international hub with an annual transit of more than 72 million passengers. It is the home hub for KLM, KLM Cityhopper, Transavia, Martinair and TUI fly Netherlands.

Schiphol Amsterdam was initially opened on 16 September 1916 and was serving as a military base. After the end of the First World War, the airport lost its military functionality and become a civilian hub. By 1940 it had four asphalt runways. 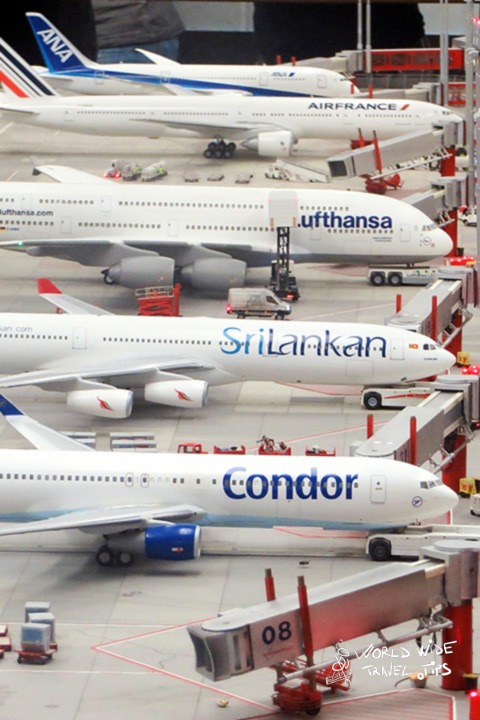 How many Airports in Netherlands Airplanes

During the Second World War, the airport was destroyed. By 1949, Schiphol was reconstructed and become the main airport of the Netherlands.

So, to answer the question of how many airports in Amsterdam, I say it is just one, but it is the biggest in the country,