Skip to Content
Home  »  Netherlands NL   »   Is Schiphol airport Netherlands the biggest from the country?

There are 5 airports in the Netherlands and Schiphol airport Netherlands is the largest one. Let me tell you some words about each of them:

Schiphol is the fifth most trafficked airbase from Europe and is located in Haarlemmermeer 21 kilometres away from Amsterdam city centre. 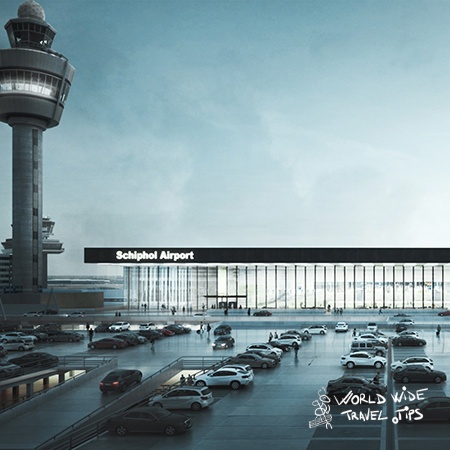 There is a train which links Amsterdam city centre with the airport and in about 15 minutes you reach Amsterdam Central Station. It is the fastest way to travel from the airbase.

You can also take a taxi or rent a car to get from Schiphol Terminal to the hotel. Car is the best option especially if you plan to visit the country.

This is the local hub for many low costs and small airline companies. Wizzair, Transavia and Ryanair operate on this airbase.

It is located in North Brabant, pretty far from Amsterdam and you can reach it by bus from Eindhoven in about 30 minutes, or by train from Amsterdam in about 90 minutes.

The third-largest hub from the country, Rotterdam The Hague is transited by 1 million people in a whole year. It is mostly used by low-cost companies. 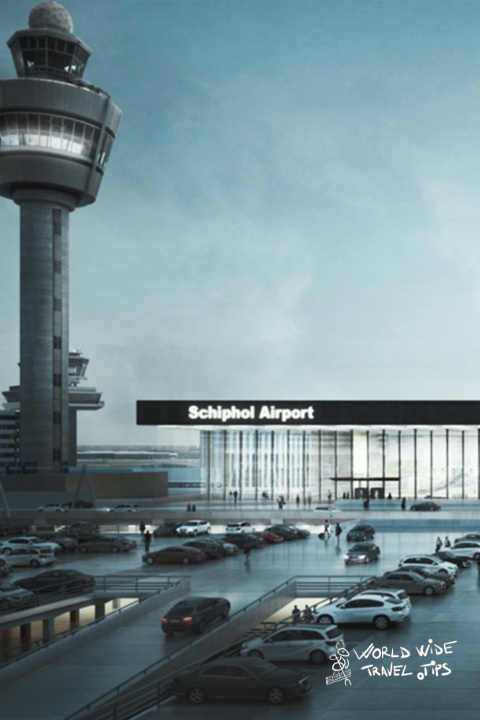 Maastricht hub is one of the most important cargo hubs from the Netherlands, after Schiphol. It is located in the south part of the country in Beek.

Groningen hub is a civilian airbase located in the northeastern part of the country. Only three airline companies operate on this hub: Corendon, Transavia and BMI.

As you can read above, the most important airport Netherlands is Schiphol, while others are mainly used by low-cost companies and cargo!