Sunny Beach Bulgaria airport – all you need to know

Located on the southern part of the Bulgarian Black Sea Coast, Sunny Beach is a favourite destination for many tourists from all over the world.

Once you decided you want to visit this amazing place you are probably wondering which is the best Sunny Beach Bulgaria flight to catch to reach the resort.

Well, I will tell you what to do and where you have to land if you want to spend your holiday on the Bulgarian Sunny Beach resort.

The closest airport is located in Burgas, just 30 kilometres away from the resort.

Burgas Airport ( IATA: BOJ) is the second-largest airport from Bulgaria serving Burgas region and the southern part of the Bulgarian Black Sea Coast.

In 2019, almost 4 million passengers transited this airport comparing with 2018 when the figure was around 3.2 million. One of the main causes which determined the increase in traffic is the increase in the number of Sunny Beach Bulgaria flight from one year to another.

We can notice a big increase in passenger number caused mainly by the increased popularity of the area. More and more people heard about this place and want to visit it mainly because of the great price-quality ratio.

Bulgarian airport traffic has increased year after year after the year 2000 due to the increase in the tourism industry from Bulgaria.

Many great investments have been done and some of them are planned to be done in this airport.

So, in December 2011 the construction of a new terminal has begun. Sunny Beach Bulgaria airport is about to be extended!

The new terminal was designed to have a capacity of 2.5 million passengers and a total surface of 22.000 square metres.

The most interesting thing about this new terminal is that it was designed having in mind future extensions, so the airport can the enlarger to even higher passenger traffic.

Flying to Sunny Beach Bulgaria has never been easier! Get an inline or a charter plane and you’ll reach Burgas faster than you even imagine!

Once you reach the airport you are 30 minutes away from your hotel! Because there are 30 kilometres between the Burgas airport also known as the Sunny Beach Bulgaria airport and the centre of the resort!

From the airport to the resort you can get by bus, by taxi or by a rented car.

Buses are really cheap! With about 2 euros you can go from the airport to SunnyBeach. It will take you about 1 hour to get from one point to another.

The buses come pretty quickly! There is a fixed scheduler for the buses so you’d better check the timetable from the specialised sites before you go!
About the taxis from Burgas to the resort, I want to tell you that they are more expensive but way faster.

In about 30 minutes you reach your hotel from the airport. The average cost per trip is 25 euros.

You can reserve your car from the internet and once you land in Burgas look for a piece of paper with your name on it held by a guy at the Arrival terminal. That is your taxi and the price is the one locked at the reservation moment.

If you don’t want to get things complicated, you can ask the hotel to arrange the transportation from Sunny Beach Bulgaria airport to the hotel.

It is simpler and stressless than you can even imagine!
Or there is always the third option when you can rent a car after your Sunny Beach Bulgaria flight. Pick up the car from the airport and hit the road!

Discover the beauty of this country and enjoy each moment spend abroad!

So, to sum up, the most important things: when you plan to go to Sunny Beach by plane you will land on Burgas International airport and from there you can take the bus, a taxi or a rented car to reach the hotel! 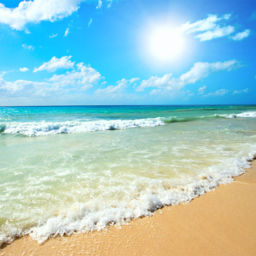 Useful guide of Sunny Beach Bulgaria beaches for your holiday

Sunny Beach Bulgaria beaches This Bulgarian resort is famous for its nightlife, water sports and sand dunes. The most amazing thing is that it has a 15 kilometres long beach and most… 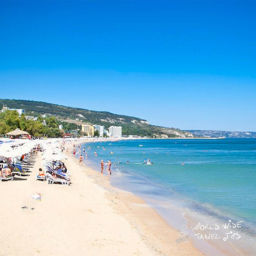 Are these the 5 best beaches in Bulgaria?

Best beaches in Bulgaria made from this country one of the most popular summer destinations among European tourists. Bulgaria Riviera has a total length of 378 kilometres of coastline and stands between… 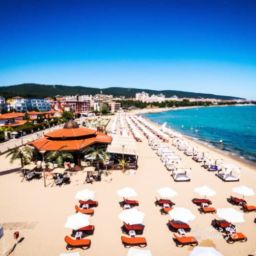 Weather in Sunny Beach Bulgaria The climate in Bulgaria is moderate-continental. There are large temperature differences in between night and day along with very well delimited seasons across the year. However, the…

Sunny Beach Bulgaria Reviews One of the most popular bulgarian resorts located on the southern part of the Bulgarian Black Sea Coast is Sunny Beach. The resort is famous for its long… 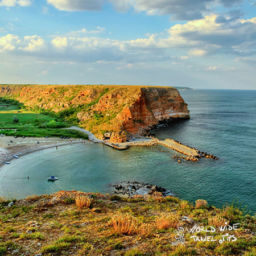 Best resorts in Bulgaria beaches for your best holiday EVER

Resorts in Bulgaria beaches Bulgaria is one of the best European destinations, especially for those interested in spending a cheap but luxurious beach holiday! Just think about it! It is cheap! It… 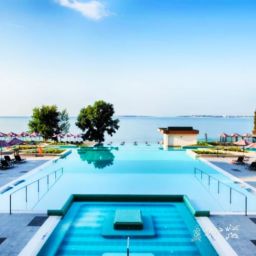 Best hotels in Sunny Beach Bulgaria for a wonderful holiday 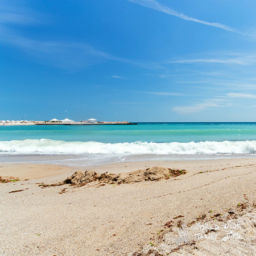 Nessebar Bulgaria beaches Located right on Black Sea Coast, Nessebar is one of the oldest towns from Bulgaria. It is located 35 kilometres away from Burgas and 120 kilometres south of Balchik…. 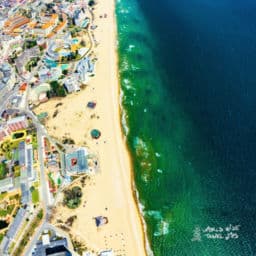 Top 5 Sunny Beach Bulgaria things to do on your trip

Sunny Beach Bulgaria things to do Are you looking for a seaside holiday somewhere close to Europe with more than reasonable prices? If so, SunnyBeach is the right place to go! The… Plovdiv Bulgaria is the second-largest city in Bulgaria after Sofia (the capital of the country). It is an ancient city in the south of Bulgaria built 4000 years BC. Here you can… 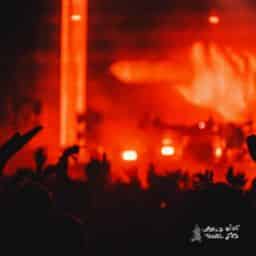 Places to go for the best Sunny Beach Bulgaria nightlife

Is this the best beach Bulgaria for families?

Beach lovers know that there are many types of beaches and it is unfair to treat all of them equally. So, that is why we consider we should have the best beach… 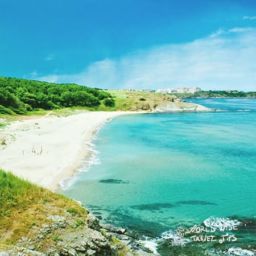 Bulgaria is famous for its delicious food, friendly people and beautiful Bulgarian beaches at Black Sea Coast. Bulgarian Riviera is almost that famous as the French and Italian one. Except that it… 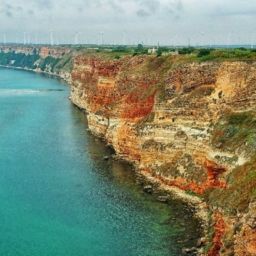 Thracian Cliffs Golf and Beach Resort has one of the most spectacular golf players in the world, is located on a high cliff near Black Sea Coast , also known as Thracian… 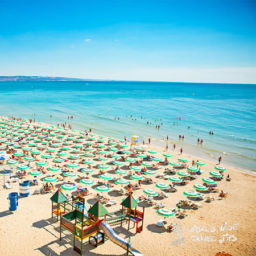 Bulgaria beaches Black Sea It is cheap! It is beautiful! It is one of the best places to spend your summer holiday close to Europe! Peoples are extremely friendly and helpful and…

Are you looking for a cheap summer destination, somewhere in Europe? Then you should have a look at Bulgarian beach resorts. Golden Sands and Sunny Beach are two of the most famous…