What is Netherlands currency

But wait a minute! What is Netherlands money? Is it euro, is it the dutch guilder? Which is the right answer?

Let’s find out which is Holland currency in this article and how you can get this money as simple as possible!
First, I want you to know that the national, or the official currency of Netherlands is euro since 2002. 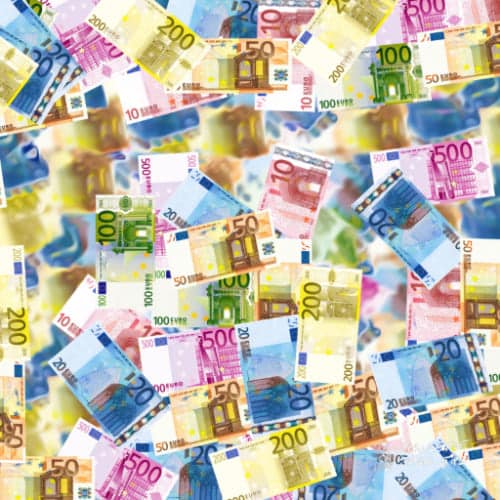 currency of the Netherlands

1 January 2002 was the first day when people exchanged the dutch guilder with euro at a conversion rate of 2.20371 guilders = 1 euro.
Before this date, until 31 December 2001, the national currency of the Netherlands was the dutch guilder or gulden, how it was known.

The Dutch guilder was Holland’s national currency since the 17th century, and was among the most important currencies in the whole of Europe!
You can exchange dutch guilders banknotes even today at the exchanged rate established at the moment when this currency was replaced by the euro.

Now that you know what is Netherlands currency let’s discover together how you can get euro for your Netherlands’ trip!

There are two main ways to get euro for your trip to Netherlands:

The first option might not the cheapest way! Usually, the exchange rate practised by banks or exchange offices are poor and you will lose money whey you’ll try to buy euro, no matter in which country you do the operation. Because the exchange rate is lower than the rate announced by the Central Bank.

I don’t personally advise you to buy euro as a general rule and especially you should not buy euro from the exchange offices located in the airport. These have the poorest rates from all over the world! 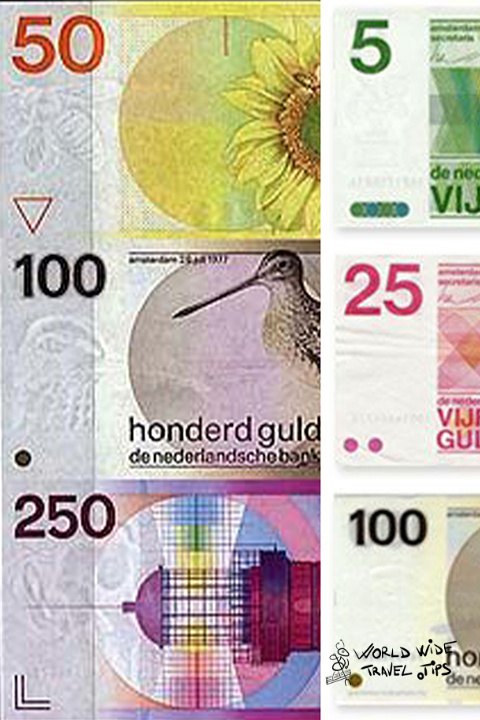 What is Netherlands currency money

I never buy foreign currency before leaving to a foreign country! Maybe it sounds crazy but over the years I learned that this is the easiest, simplest and safest way to do!
First of all, you don’t have a lot of cash with you so you are not stressed out not to lose them or to be stolen from you.
I prefer to withdraw money from a local ATM when I arrive at my destination.

Actually, this is the first thing I do before I take my luggage!
I search for an ATM and withdraw some money! I’ve done my homework and I have a very good debit card, from an international bank which has really small commissions for transactions abroad.

Hey! This is very important! Before you go check and see which are the commissions practised by your bank! Because usually, when you withdraw the money you don’t have other commission than the one applied by your own bank!

So, search for the best card for foreign transactions and use it whenever you can! You should even pay with a card when you are abroad! So, you really don’t care what is Netherlands currency as long as you have a good card!

The great news when you pay with card is that you don’t have any commission, just the exchange rate fee if applicable ( I used to have that but with the card I have today there are no such commissions).

This is why I am telling you that the best way to get euro is to withdraw money or to pay with your card whenever you can! Follow my advice and you will save a lot of money!

So, what is the Netherlands currency? The right answer is euro since 2002!