The currency of Netherlands before euro

The Dutch guilder ( gulden in local language) was the national currency of the Netherlands before the euro adopted by most of the countries from European Union.

To be more precise, the Dutch guilder was used from the 17th century until 2002, when it was replaced by the euro.

A common fact for the majority of the countries which adopted euro from 1999 was that between 1999 and 2002 the national currency was still their old one, while euro was used just for electronic transactions and travel checks.

Things were the same for the Netherlands too.

Between 1999 and 2002 dutch guilder was considered to be a national subunit of the euro. During this period, the guilder was used for physical payments, as euro banknotes and coins were not available. 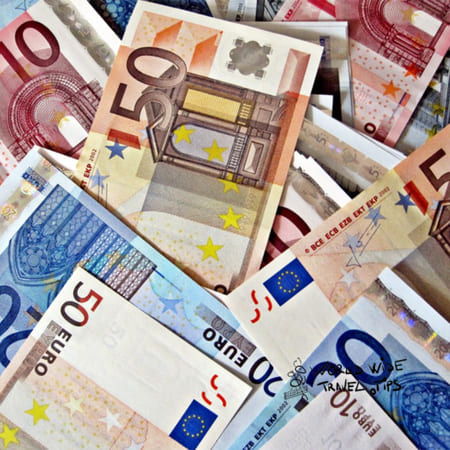 currency of Holland before euro

The dutch gulden as locals names it means the dutch „golden” and the reason why holland money is called so is that initially they were made from gold.

By the moment when guilder was replaced by the euro, the exchange rate was established at 2.20371 dutch guilders to 1 euro.

This is the exchange rate used for old contracts and for exchanging the old currency for euros at the central bank.

There is something else you should know when we discuss the currency of Netherlands before euro!

Don’t get confused and keep in mind that the dutch guilder was the national currency for the European territory and not for all territories which are under the dutch administration.

That is why the Netherlands Antillean guilder is still used in Curacao and Sint Marteen.

History of the Netherlands guilder

The Dutch guilder, the currency of Netherlands before the euro was born in the 17th century. Before that time there were regional and foreign currencies used across the country. Most of these currencies were made from gold and from here the name gulden.

According to the historical chronicles, the first accepted dutch coins known under the name „gulden” dates from 1517. This was the beginning of the gulden era.

Around the year 1680, an early guilder appears. The guilder coins were made from silver and had around 10 grams.

Gradually, the guilder replaced all other silver coins which were used across the United Netherlands and became the first national currency of Netherlands. 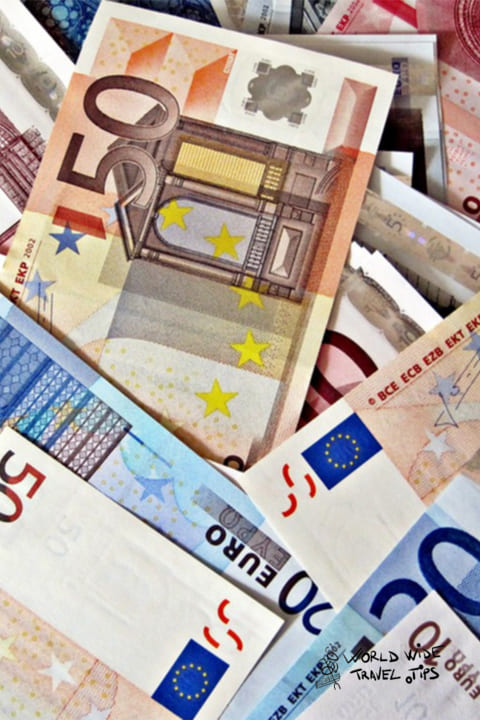 the currency in Netherlands before euro

There had been a certain period when the dutch guilder was not used.

It was between 1810 to 1814 when the Netherlands was attached to France.

Over the next centuries, the dutch guilder suffers many denominations caused by internal and international factors, like World War II, the global economy evolution and many other factors.

And finally, in 2002 the dutch guilder was replaced by de Nederlandsche Bank with euro at an exchange rate of 2.20371 guilders = 1 euro.

This is all you need to know about Holland money before euro-era! The Dutch guilder was a powerful and very important currency in Europe, after german mark and British pound sterling!

Now you know the basic information about the currency of Netherlands before euro!