The answer to the question where is Amsterdam located is simple and straightforward: it is located in a small country from the northwestern part of Europe called the Netherlands.

And to be more precise this beautiful city is located in the western part of the Netherlands in the province of North Holland.

Amsterdam is the capital city of the Netherlands and one of the most popular cities from Europe, being a top location for those looking to have fun.

As you probably expect Amsterdam is the largest city of the Netherlands and it is the place where seat the Government.

Around the world, there are many other towns and cities named Amsterdam, especially in America, but the original one is located in Europe, in the Netherlands.

The coat of arms of this magnificent city consists of a red shield and a black pale with three silver Saint Andrew’s Crosses, the Imperial Crown of Austria, two golden lions, and the motto of Amsterdam. 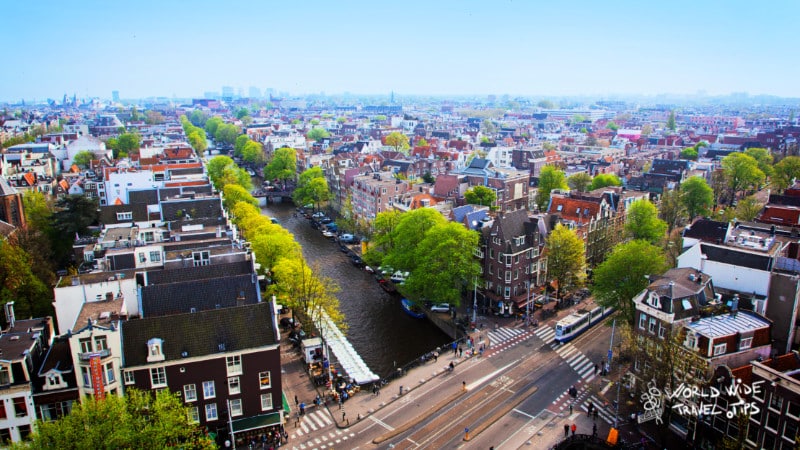 Where Amsterdam is located the Netherlands

Where is Amsterdam Located?

Is Amsterdam in Netherlands or in Holland?

Another question very often addressed by many people is if is Amsterdam in Netherlands or in Holland.

Many people think that the Netherlands and Holland refer to the same country, but in reality, things are not like this.

Holland is only part of the Netherlands and it refers to the country’s two Western-most provinces.

The Netherlands, on the other hand, is the correct name of the country in which capital is located in Amsterdam and it comprises 12 provinces including North Holland and South Holland.

But it is time to clarify things and see where this misunderstanding comes from.

The answer is simple and straight forward and leads us back in time to the 10th century when Holland was a political region known as County of Holland and was located approximately in the same region where the Netherlands is today. 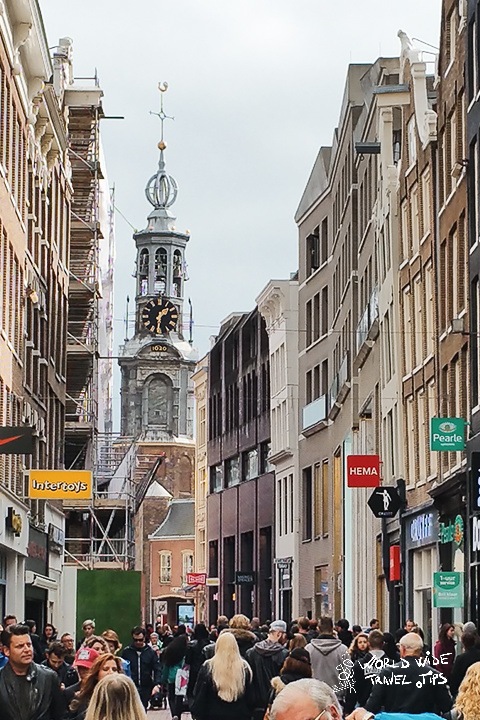 Where is Amsterdam located

Starting with the 17th century, a period considered by many as the country’s Golden Age, Holland was part of the Dutch Republic.

During those times, the county of Holland was a maritime and economic power and dominated the other provinces.

Ships from all over the world sailed to and from Amsterdam, in Holland so everybody knew the region os Holland.

A centuries later 7 of the provinces from the area united and formed the Republic of the Seven United Netherlands, later known as Kingdom of the Netherlands.

Aactually, it is not a surprise that most people still call the Netherlands as Holland and consider that Amsterdam is in Holland.

A short history of the city

According to the historical documentation, the city of Amsterdam was founded in the 12th century by some fishermen who were living along the banks of the river Amstel.

Actually, the oldest documents which talk about Amsterdam is from 27 October 1275 CE and refers to „Aemstelredamme” which is today’s Amsterdam.

These fishermen built a bridge across the water near the IJ, which was at that time a large saltwater inlet.

The wooden locks under the constructed bridge served as a dam and protected the newly created village from the rising waters of IJ.

Floodings were something common in the area where is Amsterdam located.

The mouth of the Amstel river formed a natural harbor, on the place where today is Damrak.

Amsterdam in our days

In the first years of the 21st century, the Amsterdam city centre, home of the dutch government managed to attract a huge number of tourists from all over the world with campaigns such as I Amsterdam.

Amsterdam airport is the main gateway to the world of Netherlands and also one of the largest airports from Europe.

But it seems it’s not enough if we compared with the huge number of tourists who visit this city.

According to the statistics, in 2015 more than 17 million tourists visited this magnificent city. 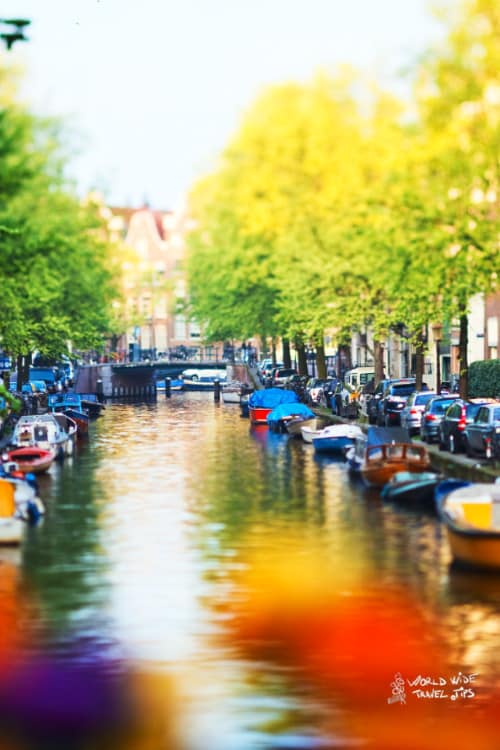 Now, the main focus of the city is urban renewal and expansion of the traditional city center so that tourists can enjoy their time spent abroad and interact with local traditions.

Iconic attractions like Red Light District, Anne Frank House, Van Gogh Museum, and the old city center are just some of the most popular tourist destinations which attract people from all over the world.

Not just the libertine vision of the city or the famous cannabis coffee shops but also where is Amsterdam located to make this city a top attraction from Europe.

The North Sea is just 25 kilometers away, while the iconic windmills are the perfect destination for a day trip from the capital of Netherlands.

If you are looking for active nightlife but also European culture and history, then Amsterdam is the right place to go.