Famous worldwide for its wonderful monuments and interesting history, Italy is one of the most interesting and fascinating destinations from Europe with one of the best cities in Italy and in Europe.

It keeps fascinating tourists from all over the world and makes them want to come back again and again!

I personally love this country, the people and the local cuisine!

We had the opportunity to visit the country several times and each time we decided to go to a different part of the Peninsula.

In this way we could see the entire country and experience the local life, see the famous attractions and explore each beautiful city.

We immediately fall in love with Milan, Venice, southern Italy and also the Amalfi Coast.

We sometimes like to return to one city even if we already visited it before, so we could explore it more and find its secrets on our own. I find in Italy a great destination all year round with many attractions and a very diverse and stunning scenery!

We’ve travelled to Italy many times and these are the best cities Italy has:

Rome is the capital of Italy and home to one of the most famous roman ruins in the world.

This historic city is located in the central part of the peninsula on the Tiber River.

Rome is also known as the Eternal City or La Citta Eterna because of its strength and power the city had during the Roman Empire.

It is a city full of history with many ancient sites like Colosseum and Pantheon, many wonderful museums like the Vatican museum and dozens of impressive cathedrals and churches.

St Peter’s Basilica and St Peter’s Square are the most important places in the world for catholic people.

The Vatican, where this Basilica is located in the place where the Pope is, I mean the head of the catholic church.

So, everything around the catholic world starts from here. 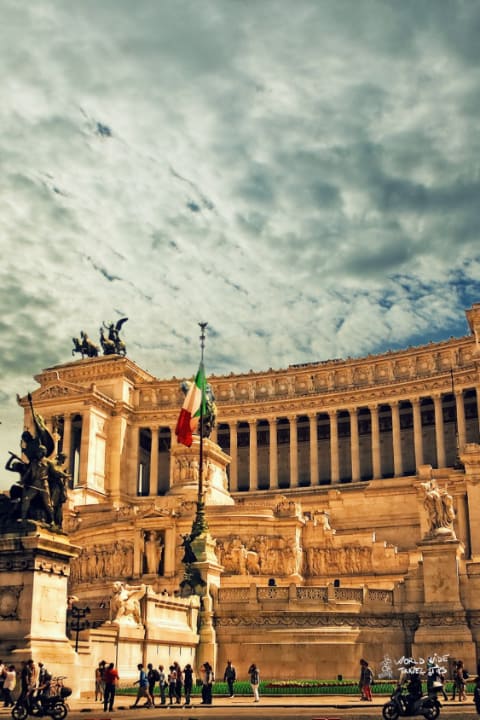 The Vatican with its basilica and museum is a place which should not be missed.

The Sistine Chapel with Michelangelo painting from the ceiling is a very crowded place and definitely a must-see when in Rome.

The 4-stars hotel named The Talent Hotel Roma is our proposal for your Rome trip.

The hotel is located close to Pantheon and Fontana di Trevi.

Actually, all the major attractions in the city are very easy to reach from the hotel.

2.Venice, one of the best cities in Italy

Venice is a romantic and unique city located in northern Italy, close to Slovakia, Austria and Croatia.

It is completely different from all the cities in the world.

Venice is built on water and has more than 150 canals out of which the Grand Canal is the most important one.

There are no cars, no roads inside the city.

You left your car in a parking place outside the city and from there you got to the train station by train or by bus.

Inside the city, you walk or take water buses or water taxis.

Everything about moving around the city is by water. 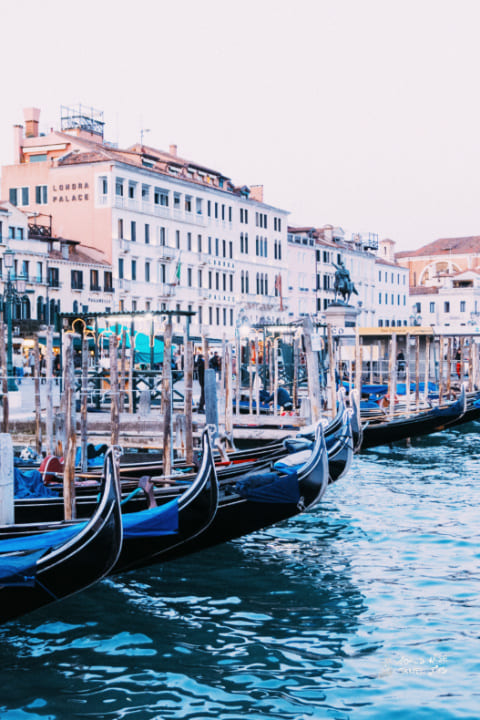 What fascinated me most in this city are the narrow streets which sometimes open in cosy and small Piazzetta, the very romantic bridges and the gondolas.

Nothing could be more romantic and charming than a gondola ride along the Venetian canals.

After you get enough of roaming along the canals head to St Mark’s Square where there is the impressive St Mark’s Cathedral and the Doge’s Palace.

Nested in a XIV century building, Hotel Dona Palace Venice from Venice is one of the best choices for your overnight stay.

The hotel is located very close to St Mark’s Square, the heart of the city.

Venetian style rooms offering beautiful views over the city introduce you to the local atmosphere and makes you feel like a Venetian doge.

The hotel has a wonderful inside garden where you can sip a cocktail and relax.

Florence, one of the best cities in Italy is located in the central part of the country.

This world famous Italian city is known as the capital of Renaissance architecture and art.

The masterpiece of the city is the imposing Duomo, an impressive cathedral with a terracotta-tiled dome designed by Brunelleschi and the bell tower by Giotto. 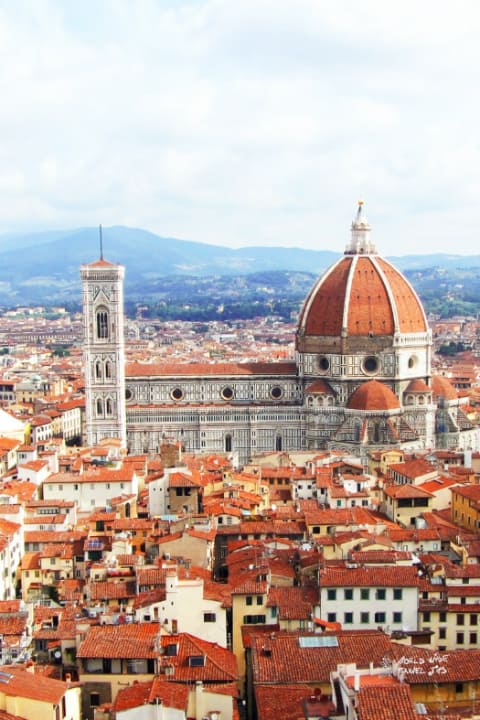 Don’t forget to include in your shortlist Ponte Vecchio, one of the oldest bridges from the town, a very popular place among tourists and a great place to buy souvenirs.

If you are an art lover then you should not miss the Galleria Degli Uffizi where you can admire da Vinci’s “Annunciation” and Botticelli’s “ The Birth of Venus”.

If you are a Michelangelo’s fan, head up to The Galleria dell’Accademia where it is displayed “David” one of the many famous artworks of Michelangelo.

Located in an XIII century building, Hotel Pierre Florence is one of the best choices when speaking about accommodations in Florence.

The hotel is close to the Cattedrale di Santa Maria del Fiore and Ponte Vecchio.

The rooms are clean and spacious and the restaurant view is amazing.

A complimentary smartphone is included at the room rate.

Milan is the world capital of fashion and one of the best cities in Italy.

This is the place where you should go if you like to shop in style.

All the major brands have shops in this city.

This wonderful city is located in the northern part of the country close to France and just 80 kilometres away from Lake Como, one of the most famous Italian lakes.

Milan is not just the capital of fashion and design but also it is home to the national stock exchange.

So, it is easy to understand why Milan is one of the greatest financial powers from the peninsula. 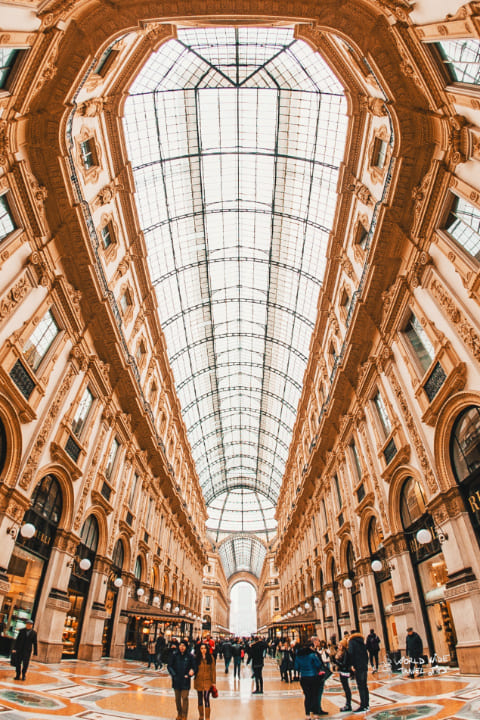 Milan is famous for its Duomo di Milan Cathedral and the Convent of Santa Maria Delle Grazie which is home to one of the most interesting artworks of Leonardo Da Vinci “ The Last Supper”.

The 4-star Hotel Spadari Al Duomo is located just 150 metres away from the Duomo di Milano and most of the shops are within a walking distance.

An American buffet-style breakfast is served each morning.

Bologna is famous for its cuisine (don’t you ever leave Bologna without tasting some spaghetti bolognese with a glass of Italian wine!), wealth and beauty.

Its narrow streets with colourful and welcoming buildings make you feel at home!

The best way to explore this wonderful city is on foot!

Take your time and explore this city on foot!

Admire its architecture and colours and let yourself lost on its interesting streets! 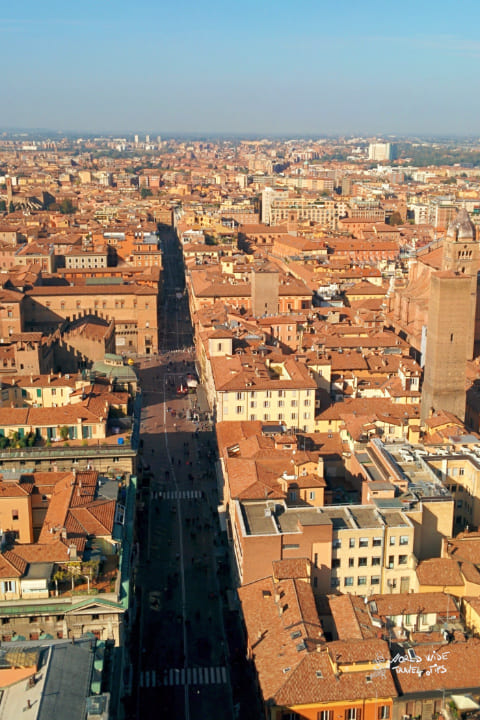 Bologna, one of the best cities in Italy is home to one of the oldest universities in Europe, Universita di Bologna founded in 1088.

Bologna is considered even by locals as the national capital of cuisine.

Hotel Corona Oro Bologna is a beautiful hotel located just a few minutes walk from the city centre and the main attractions of the city.

The rooms are clean and some of them offer a wonderful view of the city.

Verona is the place where Romeo and Juliet were born and one of the most interesting places to visit in Italy.

Along the old streets of the city, you will find a house with a small balcony overlooking the courtyard, a place known by everybody as Juliette balcony! 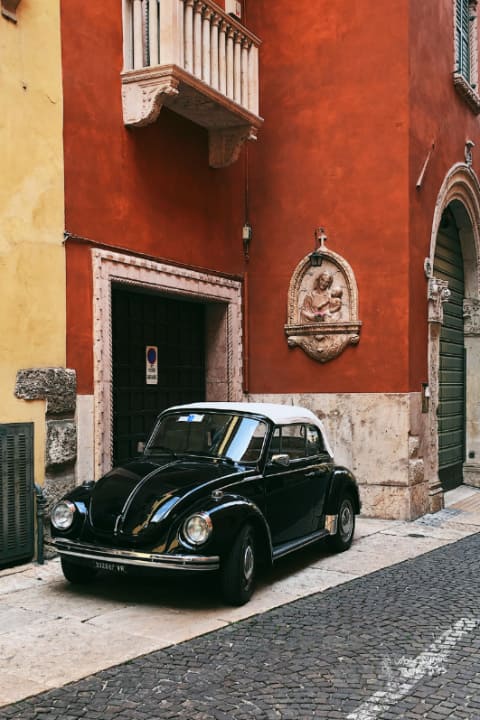 Verona is the third-largest city from the Italian peninsula, located in the northern part of the country.

Besides Juliette balcony, a must-see attraction of the city is Verona Arena, a huge Roman amphitheatre home of large concerts and opera our days.

Located right in the heart of the city, Hotel Milano Spas Verona welcomes its guests with spacious and very clean rooms and an amazing rooftop bar overlooking the city.

After a long day exploring the city, you can relax in a hotel’s spa or at its wellness centre.

Genoa, one of the best cities in Italy is also the main port of the peninsula.

Actually, this lively city is a place with a long maritime history, a place which had an important role over the years.

Genoa is also the birthplace of the great explorer Christopher Columbus!

Among the most important places to visit in Genoa is Cathedral of Saint Lorenzo with its amazing interior frescoes and black and white striped facade as well as Piazza de Ferrari with its bronze Fontaine. 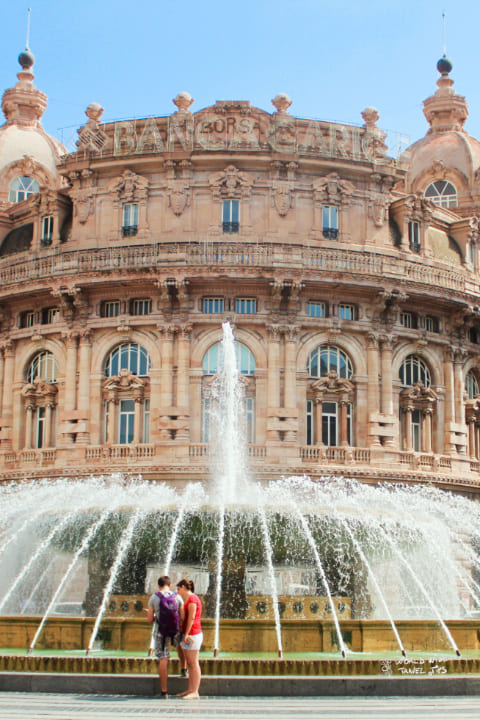 For Opera lovers, I have to tell you that here in this magnificent city is one of the best opera buildings in the world, the Teatro Carlo Felice.

Nh Genova Centro Genoa is our suggestion for Genoa.

It is located in the heart of the Old City, 5 minutes walk from a metro station.

What I liked most at this hotel are the location, the clean rooms and the tasty and varied breakfast.

As you already have seen, all these places are different and unique and each of them is a piece from the European history!