The symbol of France and one of the most visited places worldwide, Eiffel Tower of Paris was built in 1889 by the french civil engineer Gustave Eiffel.

7.500 tones of iron and 2.5 million rivets were used for the construction of this Paris Tower. Everything related to this construction is impressive.

Updated 22 November 2020:  In the context of the COVID-19 outbreak and due to the government health measures recently announced, the Eiffel Tower will be closed to the public until further notice as of Friday 30th October 2020 included.

For visitors who purchased tickets in advance for a visit from October 30th to December 1st: you will be contacted by mail by the customer service to talk about the automatic cancellation and refunding procedure.

Eiffel Tower Paris is a place which should be visited at least once in your lifetime as it is considered to be the symbol of Paris, one of the most important European cities!

Over time many things have been said about this wonderful place but I am sure that most of you don’t have any idea about what I am going to tell you below!

I picked for you the 10 most hidden secrets about this monument because I am sure you don’t even hear about them:

1. On top of the tower, there is a secret apartment

Yes! The architects who designed the tower built a wonderful apartment with a breathtaking view on top of the monument!

The apartment was used by Gustave Eiffel to host the most important guests of all the times. Personalities like Thomas Edison was hosted in this apartment.

In our days, the apartment is open to the public and can be visited when you visit the monument.

2. The tower was not designed by Gustave Eiffel

Although many consider that the person who projected the monument was Gustave Eiffel, in reality, the things are not like that. Two men named Emile Nouguier and Maurice Koechlin designed the Eiffel Tower in Paris.

During the Second World War Hitler ordered to his army to destroy the monument.

Fortunately, this thing never happened and the tower is still standing and is one of the most important attractions of Paris, the capital of France.

When Paris was conquered by the nazis, the french army cut the Tower’s elevator cables so the german army was forced to climb up to the top of the monument to hoist their flag.

On the first floor, next to the souvenirs shop there is a small post office.

You can buy from there a beautiful postcard, stamp it with the unique marks of the Tower and send it via postal mail to the destination.

It will be a really great souvenir  to sent to your friends and families as not many people happen to get such a unique postcard from their beloved ones.

5. The Tower is a monument for scientists

Scientists and engineers who contribute to the development of the world were not forgotten. Important names of the 19th centuries can be seen on the monument.

The engraved tributes are more visible now, after the restoration.

Famous names like Dumas, Perrier or Foucault are engraved in Eiffel Tower in Paris to remember the whole world about who they were and what they did for humanity.

6. Underneath the Eiffel Tower of Paris, there is a bunker

A secret military bunker was built underneath the Tower. It is supposed that the bunker is linked with the military school from the nearby area through a secret tunnel.

Today the bunker is home of a small museum and can be visited when you visit the monument.

7. Drink a glass of champagne at the bar from the top

What could be more exciting and interesting than drinking a glass of champagne on top of the Tower?

Well, it is possible because on top of the monument there is a sky bar which offers wonderful views over Paris and the surrounding area.

8. It is one of the most copies monuments in the world

This place is so famous that most countries want to have in their country a replica of it.

You can find a copy in miniature or a replica of this monument in Germany, Belgium, Australia, South Africa, Brazil, the United States and the list could go on.

But none of these monuments is as beautiful as the original one although many constructors from all over the world tried there best to built a more beautiful and impressive tower!

9. The Eiffel Tower of Paris moves

The monuments move each year with a few centimetres but the movement is carefully monitored by experts!

Even if the construction is projected to resist strong winds when it is a powerful storm outside the tower moves a little bit.

Another weather factor which determines the movement of the tower is the head! During hot summer days, the tower contract and expand with up to 7 inches.

10. The Eiffel Tower in Paris is home of a  lab

On the third floor of the construction, there is a meteorology laboratory built by Gustave Eiffel.

Initially, the laboratory was used only by Gustave Eiffel for studies in physics and aerodynamic.

But after a while, the lab was open for the rest of the scientists to test their experiments.

An interesting fact which you should know about it is that here, on this tower, the cosmic rays were discovered many years ago.

Wow! That is a lot of interesting information and I bet many things you did not know about this impressive construction.

You’ll need half a day to explore it but beware as sometimes the queue is very long and you can wait a few hours in the queue to be able to visit the tower!

We recommend you to be one step ahead of the crowds and jump directly to the second level with Eiffel Tower: Second Floor Direct Access. This tour gives you direct access to level 2, unlimited time inside the Towel and a historic presentation of the monument.

After such a tiring day we recommend you to book you accommodation at Hotel Du Cadran, a wonderful boutique hotel located right near the monument!

You will see the Eiffel Tower of Paris from the window of your room while resting in your comfy bed after a long day of exploring the city!

What a great way to end your day in one of the most romantic cities in the entire world! 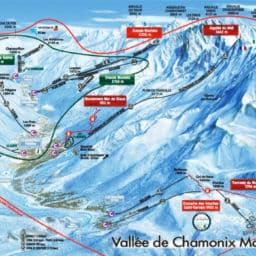 An abundance of snow all season round, high-end resorts and Michelin star restaurants are just some of the things which make from these places top ski resort France. These amazing alpine villages… 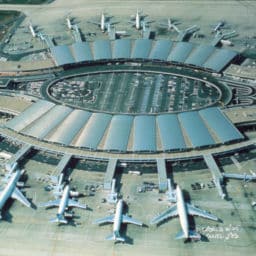 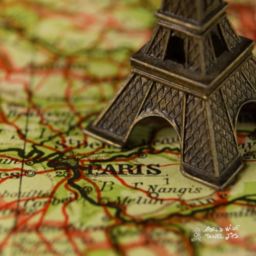 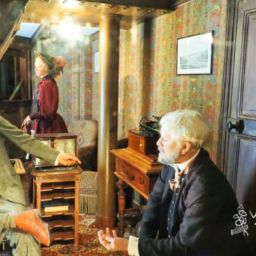 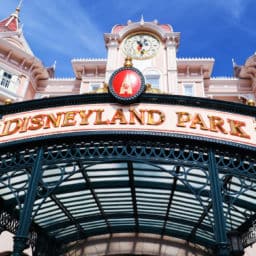 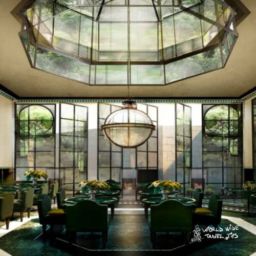 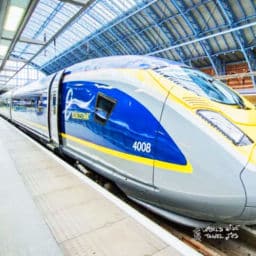 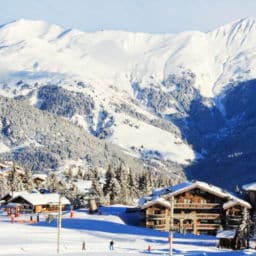 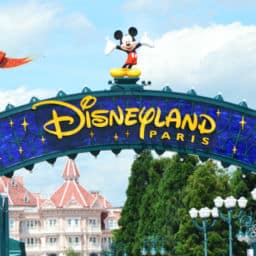 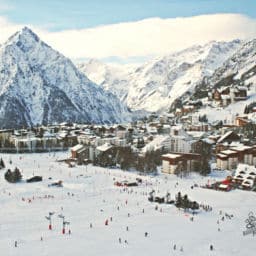 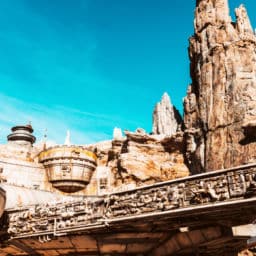 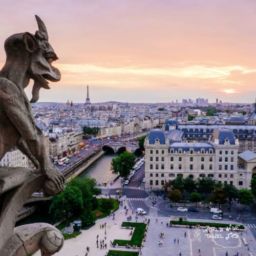 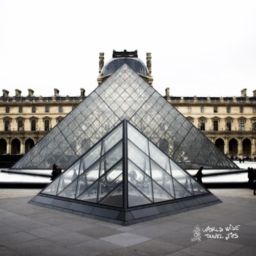