Cemetery on Mount of Olives

The Jewish Mount of Olives cemetery is the oldest, largest and most significant Jewish cemetery from the whole world.

It has over 250 dunams and is located in the eastern part of the Temple Mount. This is the place where Jewish people buried their personalities and some of their people for the last 3,000 years.

This place is indeed special and has some unique qualities. It is considered that dead people buried in this cemetery are exempted from „separation of the soul at the grave” and „migration via underground passages”. 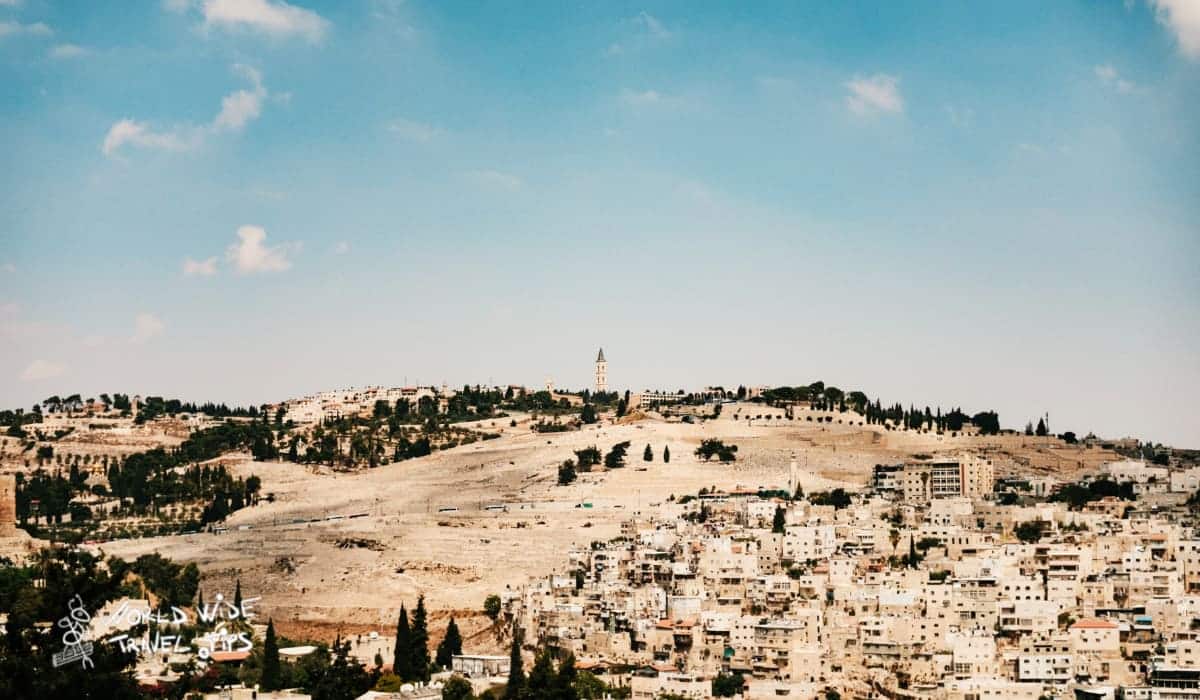 Cemetery on Mount of Olives

Jewish people believe that the resurrection of the dead process will start with the people buried at the Mount Olives Cemetery. They are the first ones who will resurrect according to the prophesied of the Jewish prophets.

The soil is spread on the Jewish graves of their beloved ones. If they could not be buried on Mount Olives cemetery at least a small part of holy soil to be spread on their grave, just to be sure that they will resurrect when Jesus will come again.

Who is buried on the cemetery on Mount of Olives?

How much does it cost to be buried on the Mount of Olives cemetery?

The price for a plot on Mount Olivet is around 22.500 USD. In the price, it is included the ceremony which lasts for 15 minutes and the burial shroud of 1.2 metres deep and 60 cm wide.

All over the area, there are 12 separate burial locations.

Out of these 12 locations, 4 are most important. These are:

Besides these 4 major cemetery on Mount of Olives which cover almost the entire area of the hill, there are 8 minor burial areas that belong to the Oriental community.

The oldest grave from the Mount of Olives dated from biblical times, more exactly from the times when on what it is today Jerusalem was the Arab village of Silwan.

According to the historical sources, the Jewish people used to bury their dead on the southern and eastern part of the Temple Mount during the Arab, Crusader and Mameluk periods.

Why are there graves on the Mount of Olives?

During the 19th century, a very interesting answer was given to this question. For Jewish people, this is the Holy Soil and it is believed that the ones who are buried here will among the first ones who will resurrect when Jesus will come again. 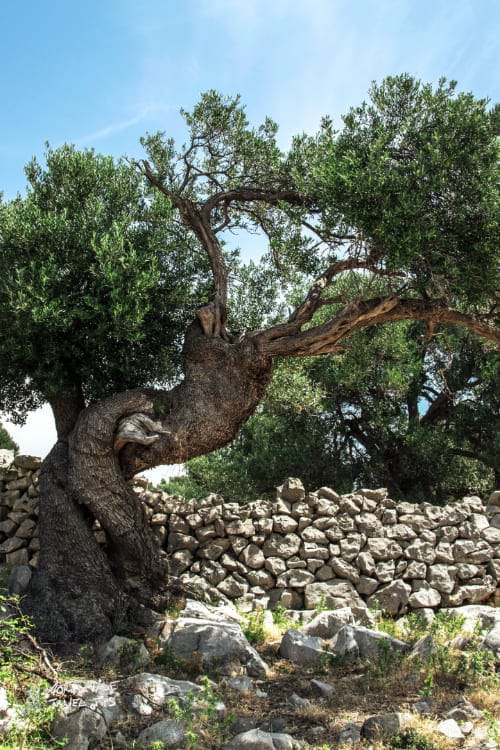 So, more and more old Jew people come to Jerusalem to live their last part of their lives and to be buried here, in the Holy Land. The desire to be buried here is directly linked with the advantages mentioned above, that they will be among the firsts who will resurrect.

Mount of Olives cemetery is a sacred place where only Jewish people are buried. The huge cemetery on Mount of Olives has more than 150.000 plots and visiting this part of the hill is possible if you follow some simple but strict rules.

Where to sleep to be close to Mount of Olives

Arthur Hotel an Atlas Boutique Hotel is a great hotel located right in the centre of the city, 2.5 kilometres away from the Mount of Olives Israel. The rooms are clean and well maintained and the breakfast is good with various options.

Mount of Olives is an interesting experience and a place full of history! You definitely have to see it!