Eiffel Tower is an iron tower located on the Champ de Mars in Paris and hides one of the most interesting secrets: the Eiffel Tower secret apartment located on top of the tower.

The monument was named after the person who built it, Gustave Eiffel, and is also known as the “Iron Lady” or “La dame de fer”.

The monument was built between 1887 and 1889 and was a quite controversial construction of that time.

It received many critics from some very important artists and intellectuals from that time.

Soon the tower became the iconic building from Paris and today it is the most copied monument in the whole world.

The tower has three levels open to the public with restaurants on the first and second floors offering amazing views of the city.

Exploring all levels and discovering the Eiffel Tower secret apartment

The tower is split into four levels to which we have to add the Garden opened in 2018:

The esplanade beneath the secret apartment in Eiffel Tower is the area from the bottom of the monument and is a great place from where you can admire this imposing structure.

The main attractions of the esplanade are:

The 1st floor is by far one of the most spectacular parts of the tower although it is not home to the secret apartment in Eiffel Tower.

This floor is famous thanks to its oblique and transparent architecture that allows you to see up to the top. 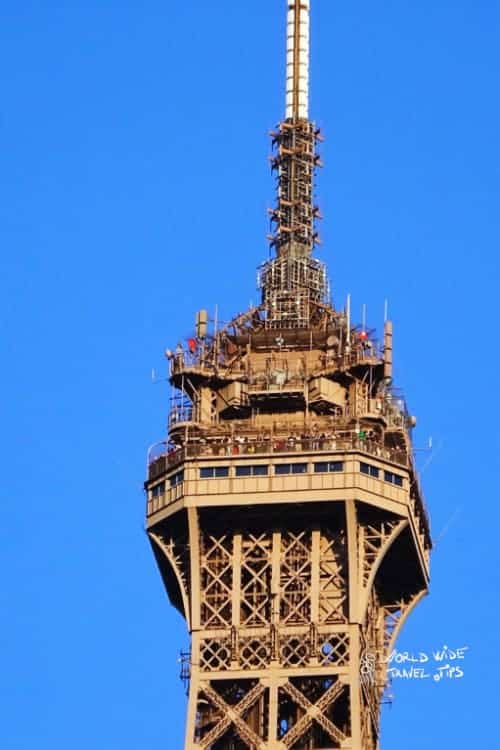 This floor has a glass floor so that you can observe the cars and the people moving beneath your feet.

Among the most important attractions from the 1st floor I would name: 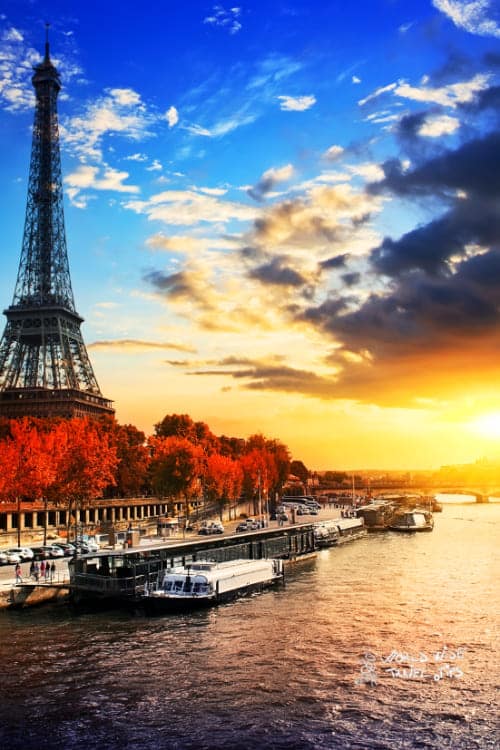 Also on the 2nd floor, you can find a fast-food restaurant for those in a hurry called The Buffet, a customization store for unique souvenirs and La Verriere, a gift shop dedicated to the Tower itself.

Definitely, the top attraction from the whole monument is Gustave Eiffel’s office, the secret apartment in Eiffel tower.

The news that Gustave built a private apartment on top of the tower shocked the world and was “the object of general envy” among Parisians from that time, as per Henri Girard book Le Tour Eiffel de Trois Cent Metres ( The Eiffel Tower of 300 meters). 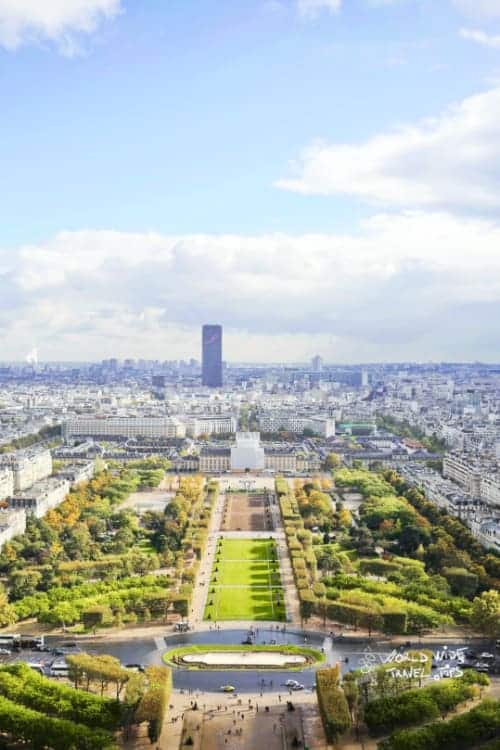 The apartment was not big but it was cosy, with walls covered in beautiful wallpaper and furnished with wood furniture, and oil paintings.

The apartment from Tour Eiffel included a living room with a table, a couch, a grand piano and three desks as well as a kitchen and a small bathroom.

It was the hot point from that time and as per Gustavo words, the place generated general envy among Parisians.

Many Parisians from high society offered a small fortune to rent his private space even for a single night, but Eiffel refused every single offer to rent the space.

The object of general envy, the secret apartment in the Eiffel Tower was Gustave’s private place and the place where he conducted many experiments and invited scientists to show his works and to entertain guests.

The most famous scientist that was invited to the secret apartment in Eiffel Tower was Thomas Edison that visited Paris in 1889 and gifted Gustave a sound-recording device, a piece just created.

It is believed that Gustave never slept in this room and today, after many years it is open to the public to tour.

If you buy a ticket to the top of the Tower you can see this secret room which exhibits wax sculptures of Gustave Eiffel, his daughter Claire and Thomas Edison. 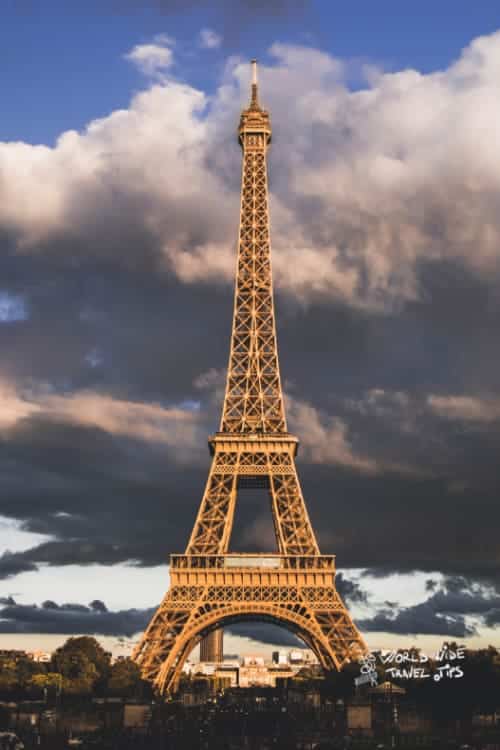 This is the first but not the only apartment in the tower that became one of the most copied monuments in the whole world.

On the first floor of the tower, the vacation rental site HomeAway made a second apartment in a room that was once an unused conference space.

The place was available for limited stays in the summer of 2016 when the UEFA Euro 2016 football tournament took place in France.

From their room, the guest could enjoy the beautiful views of the Arc de Triomphe, the Sacre Coeur and the Seine river.

The Eiffel Tower is one of the most visited places in Paris and one of the first things that come to mind when people hear about Paris and France.

I cannot imagine a trip to Paris without visiting the Tour Eiffel and admire the city from the top of the tower.

You might not sleep in the Eiffel tower secret apartment, but there are plenty of other beautiful places to stay when in Paris.

We chose to stay at Le Bristol Paris as it was close to the main attractions and I can tell you we had a great time there. 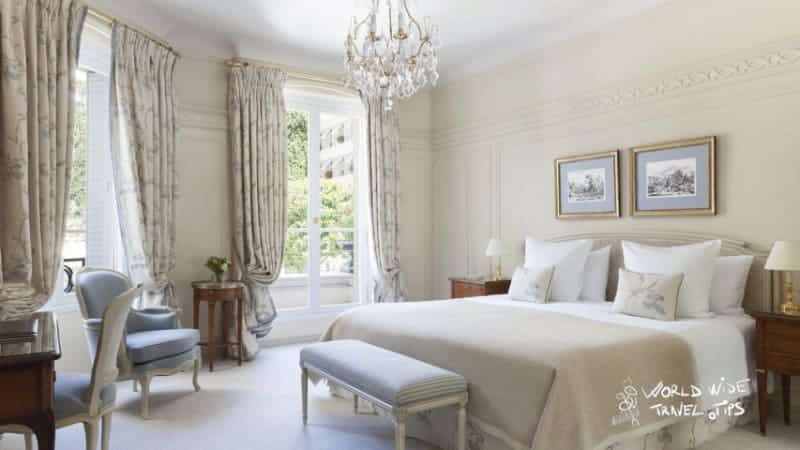 I invite you to share with us your Parisian experience and your impressions about the locals, the food and the best things you visited when in France.