What is Kosher food?

A food or a drink is considered proper to eat if Jewish dietary laws allow you to consume it.

In reality, this is not a style of cooking but it is a more complex thing governed after very strict and precise rules.

The Jewish laws which establish what makes a food kosher give exact indications about how to prepare, process and inspect the products you will eat.

Keeping food proper to eat according to Jewish laws is a commitment. 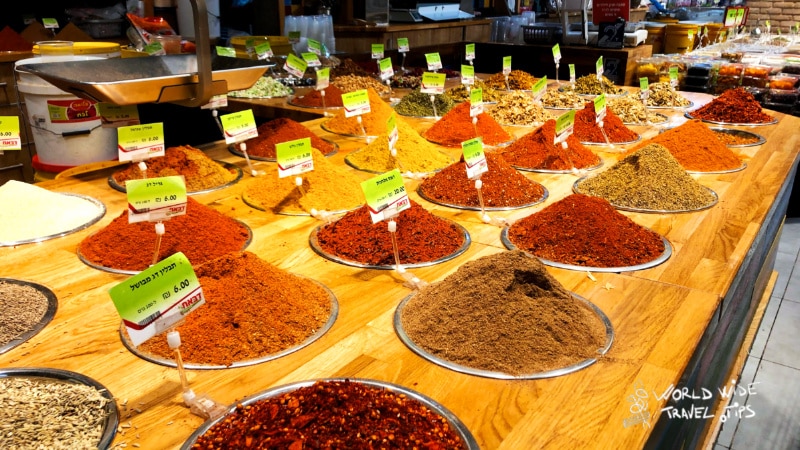 What is Cosher food

So, the answer to the question of what makes food kosher is very complex.

You don’t have to be careful just on what you eat but also the way you prepare your meals and how you use kitchen and dishes on a daily basis.

So, food production is also important if you want to eat according to Jewish laws.

You don’t have to be Jew to eat Kosher food and most probably you have kosher products in your pantry right now without realising!

Only Jewish people can eat kosher?

Proper edible according to Jewish laws can be eaten by everybody not just by Jewish people and an interesting fact is that not all Jewish people eat kosher food.

Is kosher food easy to find?

Most supermarkets sell a wide selection of properly food according to Jewish laws because there is a edible version of almost every drink and product to eat in the world.

There are three main categories of properly food to eat according to Jewish laws: meat, dairy and „pareve” or „parve”.

Not all meat can be eaten according to Jewish laws.

You can eat just the meat which comes from animals that have split hooves and chew their partially digested grass like sheep, goats and cows (this is Kosher meat).

Now you are probably wondering why pig meat is not proper to eat according to Jewish laws as pigs also have split hooves.

The answer is very simple: even if pigs have split hooves they do not chew their cud (partially digested grass). 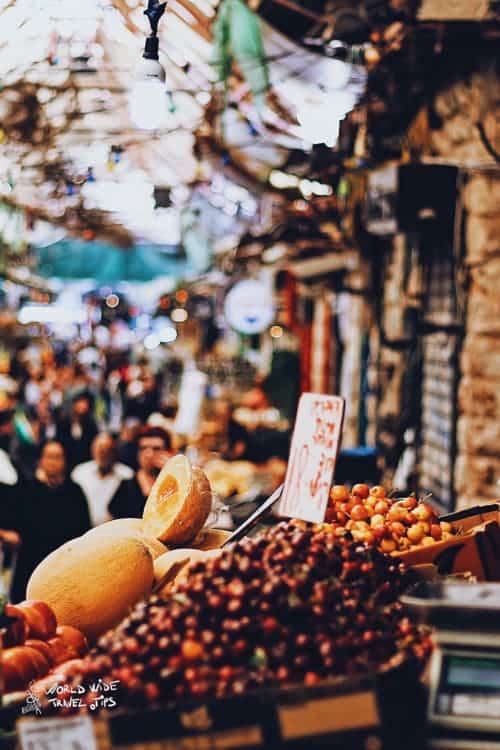 What is Kosher food

Like I said earlier, the Jewish laws tell you not just what type of meat to eat, but also give exact indications about how to prepare it and how to organise your kitchen.

So, you should not be amazed if I am telling you that the same laws tell you how to slaughter the animals ( kosher slaughtering) and what makes food kosher.

For example, if an animal dies from natural causes, then the meat products are not considered proper to eat according to Jewish law.

And there is something else: not all parts of the animal are considered good to eat according to the Jewish tradition.

Blood, fat or nerves could not be eaten by Jewish people who respect their traditions.

All dairy products like butter, milk, yoghurt and cheese are considered to the good to eat by Jewish people only if they come from a kosher animal and in the process of obtaining these products have been used kosher equipment and technologies in accordance with the Jewish laws.

Pareve food is the third category of food which is allowed to be eaten by Jewish people and includes eggs, fish, fruit, vegetables, coffee and pasta.

Let’s see together what Kosher ingredients are included in the third category named pareve.

Fish for example is kosher only if it has both scales and fins like salmon, trout and bass. Lobster, crabs, shellfish or shrimps are forbidden to be eaten according to with Jewish tradition.

Or here is an interesting thing about cheese and why just some types of cheese are considered good to be eaten.

What makes food kosher when we are talking about cheese is the presence or absence of a bacteria called rennet which comes from the animal stomach. If the cheese has this bacteria then it cannot be eaten by Jewish people who respect their laws.

Any product which is considered to be good in accordance with the Jewish law has the market on their packaging the following signs:

So, the answer to the question of what makes food kosher is a type of food which you are allowed to eat according to Jewish laws.

Kosher food is good for vegetarian and for those with food allergies because on the packages of each food it is written exactly how it was made and what that product contains.

Now that you know what is kosher food, search through your memories and tell us if you have ever tried it? If so, please tell us how was it and what you recommend us to try.