The Netherlands also is known as Holland, although it is incorrect, is a country located in northwestern Europe. It is one of the most vibrant and interesting countries from Europe famous for the futuristic vision of the inhabitants and its beautiful windmills, colourful tulips and nice cities.

There are so many interesting things to do in Netherlands that for a first-time traveller would be very hard to decide what to choose.

We analyse for you all the things which could be done when in the Netherlands and we propose the following:

Amsterdam is the heart of the Netherlands, its most vibrant and interesting city of the country. It is famous for its nonstop parties, Red Light District and wonderful canals. 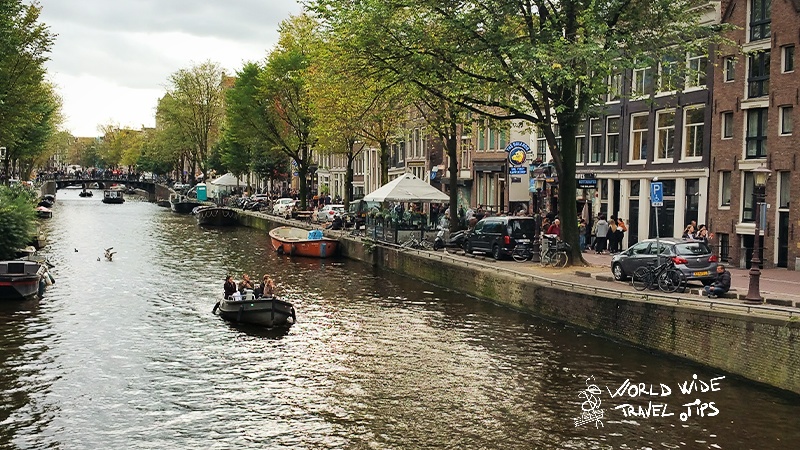 Amsterdam has many beautiful buildings and nice museums. You need at least 3 days to explore everything that this city has to offer. 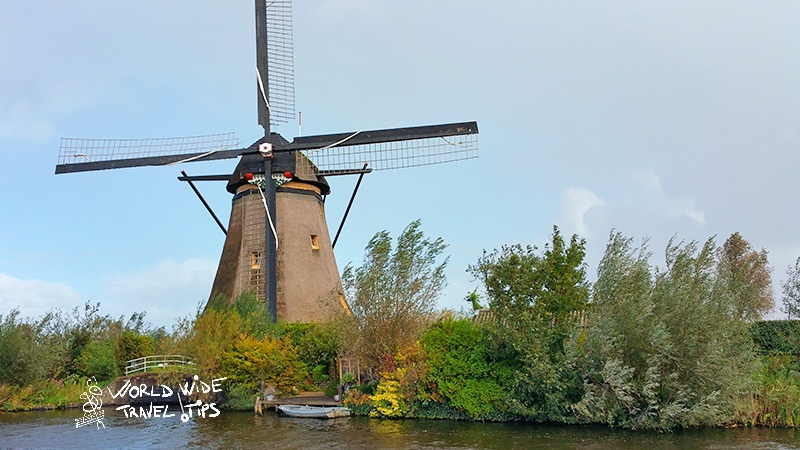 things to do when visit Netherlands visit Kinderdijk Windmill Park

Both locations are beautiful and representative for Netherlands. One of the most interesting things to do in Netherlands is visiting a windmill park.
Walking along the park or taking a boat tour inside the protected areas are two unique experiences which should not be missed!

3. Visit the village of Marken

One of the most picturesque places in Netherlands, Marken is located in Provence North-Holland, half an hour drive from Amsterdam.

The town was separated from the mainland many years ago in the XIII century when a huge storm occurred. For a long period of time, the villagers were isolated by the rest of the country until a dike was built in the XIX century. 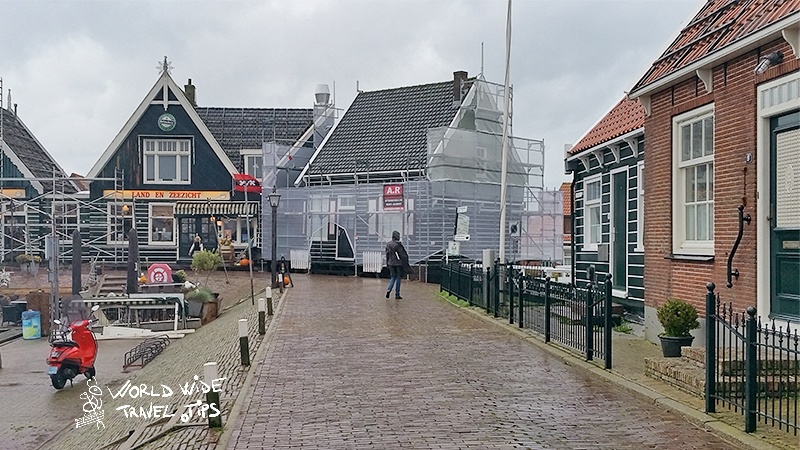 In our times, the place is very beautiful and step aside thanks to house architecture, little wooden houses well maintained and very beautifully coloured.

The place is perfect for those of you looking for authentic accommodation, quiet places and picturesque landscapes. You can spend some nights in Marken and visit the villages from the nearby area. There are buses which connect these villages and the experience of visiting all these villages is very profound.

4. Visit Efteling one of the most entertaining things to do in Netherlands

Efteling Entertainment Park is the biggest park from Netherlands and one of the oldest thematic park in the world. 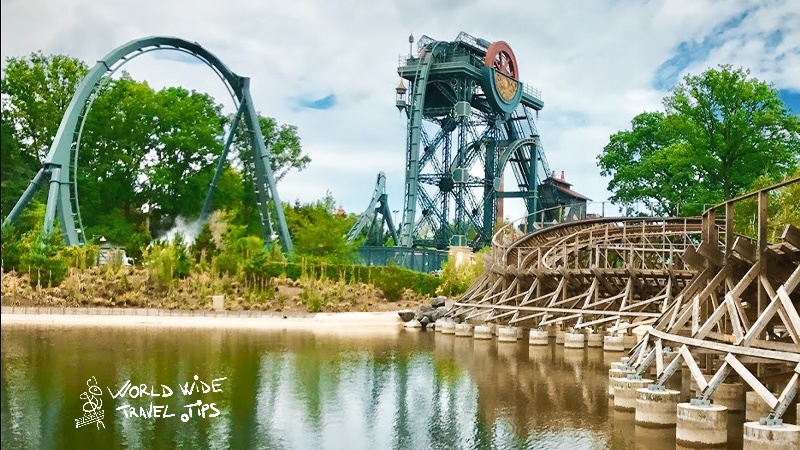 The park is really nice built and is split into different zones with lush vegetation, fast rides and even a magical world with daily representations.

The park is pretty crowded especially in the peak season and maybe because of the increased number of tourists, you will not be able to enjoy the park as you should. 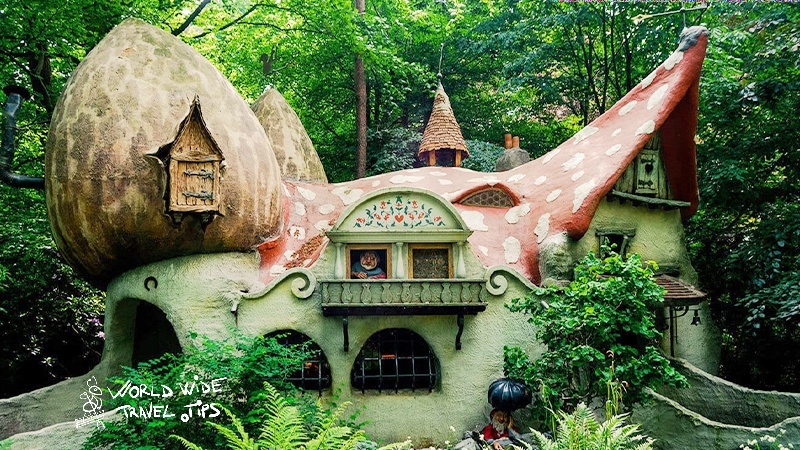 The park is open all year round and in summer they have extended their opening hours.

For your kids is a journey in a fantasy world with many captivating experiences.

5. Trip some cheese in Edam

If you are a cheese fan than Edam is the right place for you!
Edam is a small village located close to Amsterdam. It is famous because of its cheese. The town is packed with shops selling cheese with the same name Edam.

The history of cheese dated from many centuries and is a real tradition in the area. All Edam cheese sold here is wrapped in a yellow rind. 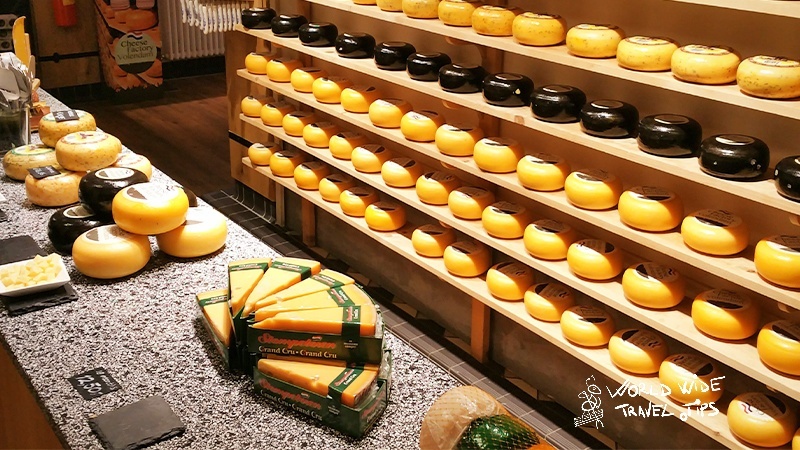 The taste of the cheese is pretty intense and after you eat it you will have in your month a very interesting taste.

Tasting cheeses is one of the most interesting things to do in Netherlands especially if you are a food lover.

We bought a few tasty kinds of cheese from Edam and each time we ate them we remembered about the narrow streets of Edam and their small and cosy shops.

Enjoy your days spend in the Netherlands and try to escape from the big cities! Netherlands countryside is indeed beautiful and you must visit it when you visit Netherlands!