Is Transylvania in Romania? Do you know where it is?

Is Transylvania in Romania?

I am sure that after reading the Bram Stoker novel or seeing the movie made after this book you are wondering if Transylvania is a real place.

Yes, it is as real as possible!

It is a very well preserved historical region with many beautiful attractions and a lot of things to experience.

This region is located inside the Carpathian arc on a wonderful plateau in a hillside area of Romania.

In ancient times, the area was inhabited by Geto-Dacians and was part of the Dacian Kingdom. After the Dacians were conquered by Romans, the province became part of the Roman Empire.

Over the years, the place was part of the Austro Hungarian Empire and was attached to the Kingdom of Hungary.

According to the historical sources between XI and XIII century in the area were brought Hungarians, Saxons, Teutonic Knights and Cumans to colonize the region. So this is why cultural diversity is so big in our days.

After the first World War, when the Austro Hungarian Empire was disintegrated, Transylvania was attached to Romania and remains part of this country even today.

So, the answer to the question is Transylvania in Romania is yes, it is! It has been part of Romania since the end of the First World War.

In our days it is one of the most-visited parts of the country because it has so many beautiful things to be discovered!

Medieval towns with Saxon influences, fortified churches and beautiful sceneries are just some of the reasons why you should visit this place! Not to mention about food and the people!

Most of the products are from local farms and the food is really good cooked and tasty. You have to try some of the local dishes because I am sure you’re gonna like them!

No matter how piki you are you will find something to like!
And the people! They are so friendly and welcoming! They do their best to help and guide you!

A tour of Transylvania is not complete if you don’t sleep in a castle and in a traditional house! Even if is Transylvania in Romania it has some special characteristics like these 2!

We have really great memories from these places!
We enjoyed a lot of our time spent at Zabola Estate Transylvania . This is a former boyar mansion refurbished and very well maintained, with great rooms and really good services. We liked the food a lot, it was some kind of traditional food but adapted to this century. This experience made me feel like a princess!

And there was another experience we remember very well! We spend great moments in a traditional house in a beautiful UNESCO World Heritage Site village located on our way from Sighisoara to Brasov.

This traditional house transformed into a guest house is located in Mesendorf and is called Mesendorf Gasthaus . The rooms are clean and have everything you need for a comfortable stay and the food is good, mainly consisting in different venison specialities. You will be impressed by the atmosphere from the village and it is a great opportunity to see how countryside life is.

Now that you know if is Transylvania in Romania and how many hidden attractions this region has, I hope you will include it on your next holiday!

One more thing I want you to know! This country is extremely cheap and not yet explored and transformed by mass tourism! That is why I consider that this is the best time to visit Transylvania! 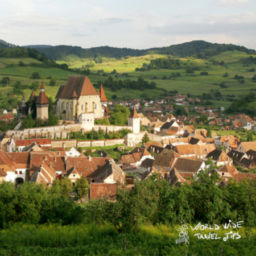 Transylvania Romania is the central region of the country and one of the most well-preserved places in Europe. It is located in the Balkan Peninsula and is famous for its untamed nature,… 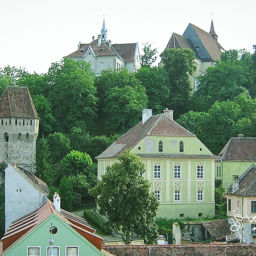 Visit the most iconic cities in Romania

Picturesque villages, modern cities or untamed nature should be included in your holidays in Romania. The country is big and full of picturesque places with nice people and beautiful landscapes. Each region… 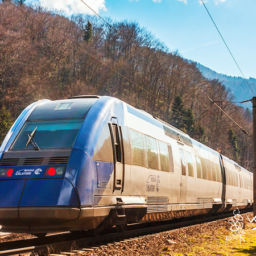 Are the wooden churches of Maramures the best places to see in Romania ? 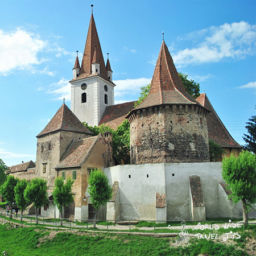 Ultimate guide of things to do in Romania Transylvania 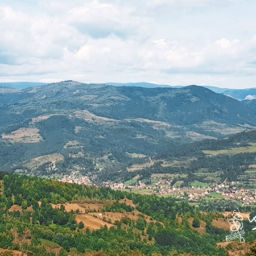 When is the best time to visit Transylvania?

A fairytale land located right in the middle of Romania, Transylvania is one of the most beautiful regions from Europe. It is famous for its untamed nature, beautiful villages and medieval castles….

Why you should not miss Sibiu International Theatre Festival (FITS)

Sibiu is one of the most famous cultural center from Romania and from Europe. So, don’t be surprise to find out that beautiful, modern and interesting festivals are organized in Sibiu. Sibiu… Vampires, blood… all these things fascinate us! Before visiting Romania, I associated the country with vampires! But once I get there I understand that Still, the first thing I did when in… I have always dreamed to spend a holiday in the middle of nature, not in a tent but in five-star accommodation in a hidden village of Romania. I also imagined a place… Live like locals and eat like locals! A good motto for a trip! You cannot say you’ve been to a country if you don’t try its traditional food. And when we speak…

Hateg County a place where time has stopped

Here I am, sitting in the middle of a beautiful garden in our guesthouse from Hateg county right near a mountain river. Once again I have the opportunity to experience Transylvanian life… Are you planning to visit Romania and you don’t know which are the most important things to do in Romania? You want to make the most of your trip and you want…