Preparing your trip to Romania and don’t know what’s the currency of Romania? No worries! I will help you figure it out!

First of all, I want you to know that Romania has been an EU member since 1st of January 2007 and is currently in the process of joining the Schengen area and to adopt the EURO currency. 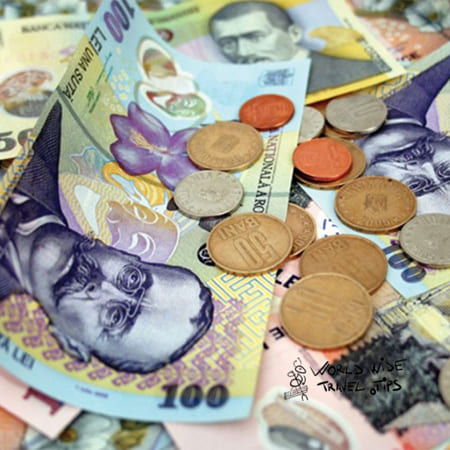 The Schengen area is one of the greatest achievements of the European Union and it is translated into an area without internal borders, a place where non-EU citizens can circulate freely without having to show their IDs when they cross from one country to another.

Romania’s accession to the EUR will be a great achievement for the country and this is their next target.

At this moment the national currency is RON (Romanian New Leu).

Actually USD and EUR are the most popular currencies which could be bought/sold in Romania. You can exchange everywhere USD and EUR for RON, the currency of Romania.

In some places, you can use USD or EUR to pay for your meal or your souvenirs but the exchange rates used are not the best ones.

Mainly, for this reason, we don’t recommend you to use any other currency than RON when in Romania.

When you arrive in Romania, withdraw some RON from an ATM or buy the national currency from a bank. These are the safest ways to secure a better exchange rate.

We don’t advise you to exchange money at the airport, because the exchange rate is not in your favour.

A short history of the currency of Romania

In the next years, the Russian Ruble was valued so highly that the native coins were out of circulation.

Some European countries, including Romania, gathered and formed the Latin Monetary Union and gold was the standard adopted.

The Romanian leu started its depreciation process again and in 1952 another new leu was introduced at a rate range between 20 to 400 old lei for 1 new leu. 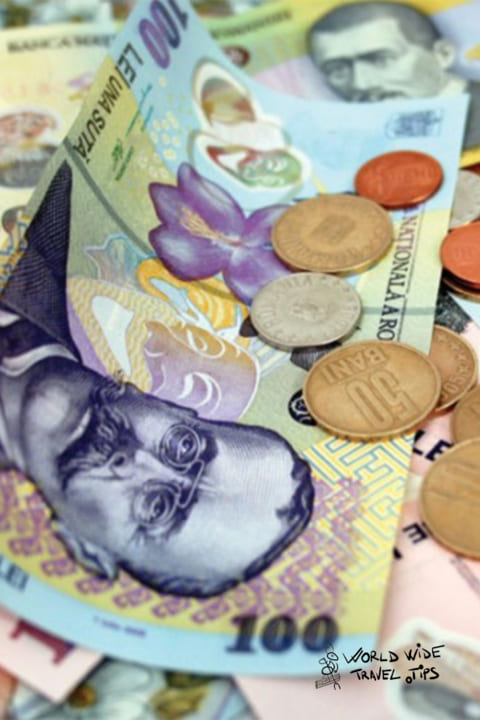 During the communist regime, between 1970 to 1989, the exchange rate was established through law.

The simple fact of owning and/or trying to exchange foreign currency during the communist regime was considered a criminal offence and punished by law with prison up to 10 years.

In the post-communist regime, the inflation rate increased a lot due to reform failures. Things went so wrong that in September 2003 for 1 USD you paid 40.000 lei.

In 2014, Romania’s Convergence Report set the date of 1 January 2019 as the date when Romania will adopt the euro.

We are now in 2020 and Romania has not achieved its target of adopting the euro currency.

Like I said earlier, the currency of Romania is still the Romanian leu and 4.5 lei equals to 1 USD.

As you can see, the Romania national currency has a very unstable history and the size and composition of the coins have changed frequently.